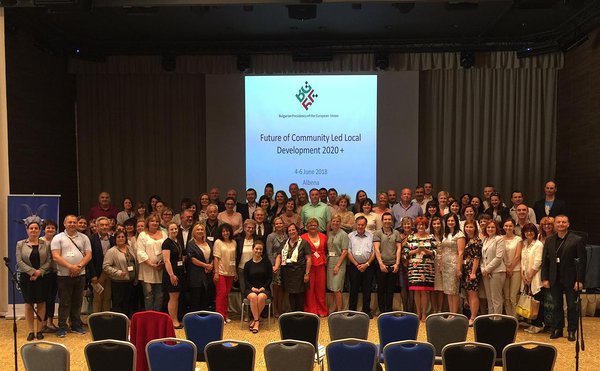 Along with Lozana Vasileva, Deputy Minister from the Bulgarian Ministry of Agriculture, Food and Forestry, Donka Mihailova, Vice-Chairperson of the National Association of the Municipalities in Bulgaria, and Neli Kadieva, Chairperson of Association Bulgarian National LEADER Network, Maria João Botelho, President of ELARD, opened this conference.

The President of ELARD seized also this opportunity, adressing an audience of nearly 300 people, gathering a wide range of representatives of EU institutions and bodies, Rural Development and Operational Programmes, Local Governments, Managing Authorities, Paying Agencies and Local Action Groups from 22 countries, to express her concerns about the newly unveiled Regional and Cohesion Policy and the proposals for the new CAP, given the severe cuts, due to new or reinforced priorities on the EU Multianual Financial Framework and a reduction of the EU budget.

The event focused mainly the CLLD Approach integrated in the future CAP. The attendees shared good practices and advices on the implementation of this approach in the next programming period and they discussed cooperation ideas between LAGs, comprising non-EU countries.

Actually, LAGs from the Western Balkan countries such as Ukraine, Moldova, Georgia, among others, were guests at the conference, in accordance with one of the priorities of the Bulgarian EU Presidency, namely its support to non-EU countries who will apply the LEADER approach for the first time. 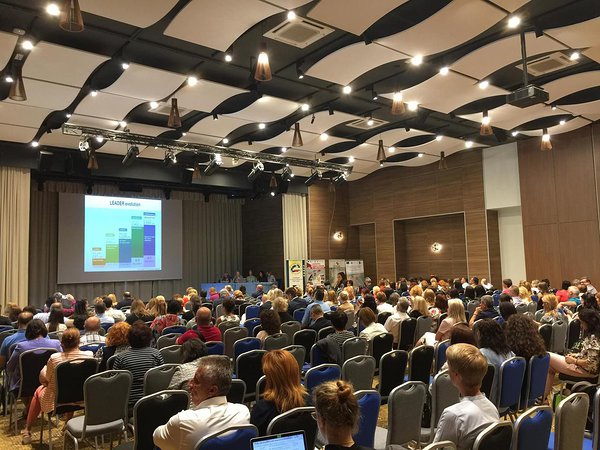 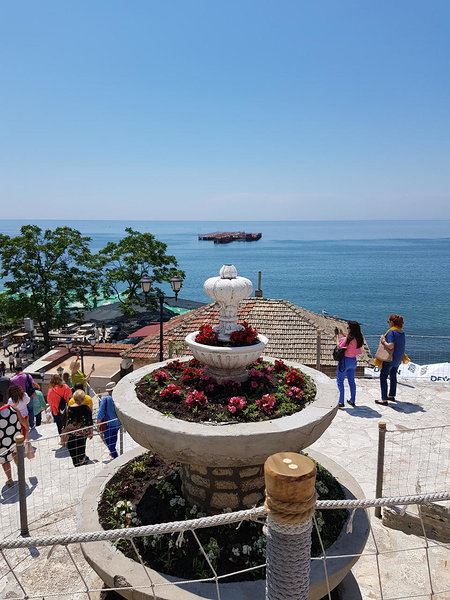 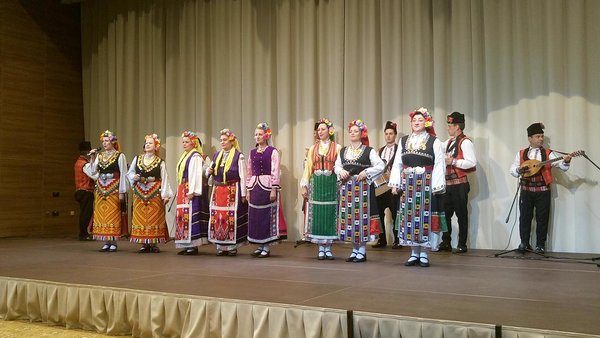 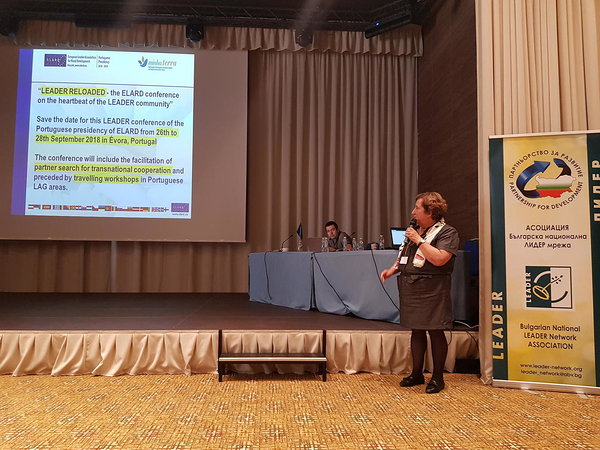 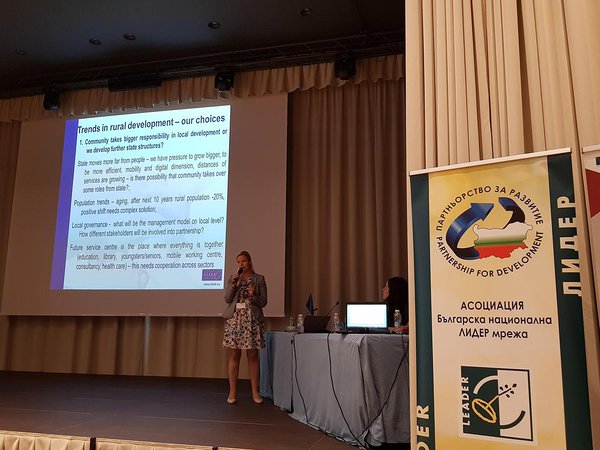 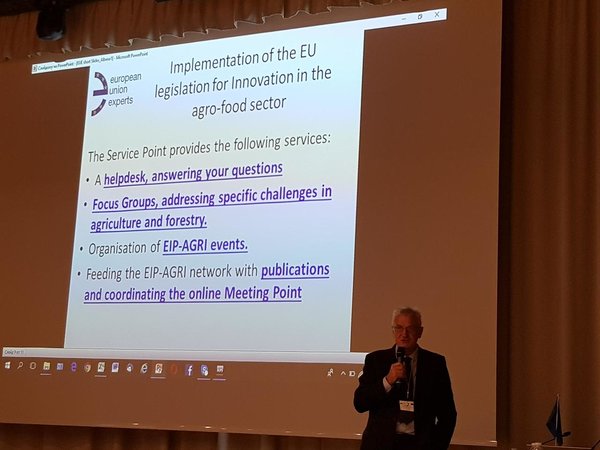 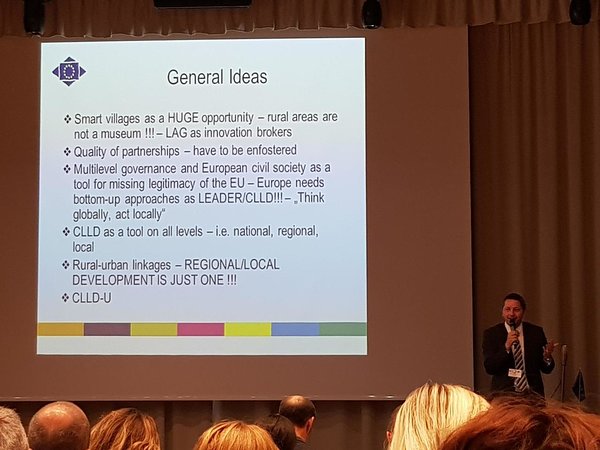