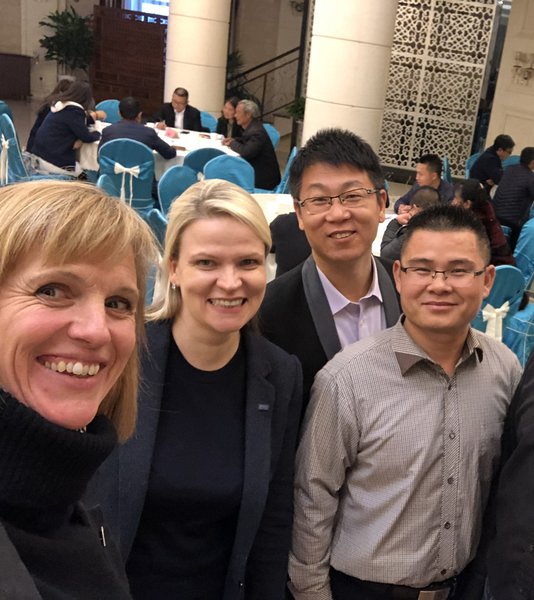 The founding agreement of the first LEADER Local Action Group in China was signed on Thursday, 12th December in Xingguo, South China.

“It has been quite a journey to reach this point”, said Vice-President Marion Eckardt about the first rural development exchange between Europe and China. And actually the work is now just beginning, she continued.

ELARD has earlier been exporting the methodology in the Balkan and Kaukasus countries as well as in Africa and Latin America. In China the work began in 2017.

China has had to limit people’s migration to cities due to unsustainable urban growth causing a variety of problems from air pollution to food security. With the aim of bringing innovation to countryside and reducing poverty and development gaps between urban and rural areas, the Chinese President Xi Jinping has launched a rural revitalisation programme in China,

The cooperation with ELARD is the first cooperation ever on rural revitalization between China and foreign countries.

The launch of LEADER method in China is coordinated by the Ministry of Science and Technology. After the pilot experience in Xingguo, it plans to start 199 new LEADER groups all over China in the coming years, assisted by the Shanghai Prospect Institute. This opens a new transnational cooperation opportunity for the European LEADER Local Action Groups already in the coming programming period 2021-27. The Chinese have shown their interest to cooperate for example on the fields of rural tourism, environmental technology and sustainable development as well as youth participation and future in the rural areas.