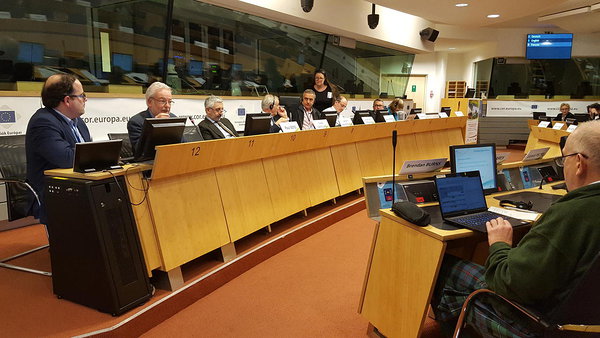 The European Economic and Social Committee (EESC) and the European Rural Parliament (ERP) held a joint web-streamed conference on “Making rural areas the engines of a sustainable Europe” on March 14, at the EESC in Brussels.

Concerned about the future of rural areas, the ERP and the EESC have urged the EU to come up with actions in support of rural areas, in an effort to steer policy in the direction set out in the Cork 2.0 Declaration. Both wanted to stimulate a debate on how, in the light of upcoming policy changes (The Reflection Paper “Towards a Sustainable Europe by 2030”, Common Agricultural Policy, Multiannual Financial Framework, etc.), to better integrate the aspect of the future of Europe’s rural areas into the policies of the next European Commission and European Parliament with the aim to promote a more sustainable Europe.

The President of ELARD, Maria João Botelho, spoke along with the two other co-initiators of the ERP, namely Staffan Nilsson, President of European Rural Community Alliance (ERCA), Co-Chair of the ERP Steering Group, and  Goran Šoster, Vice-President of Partnership for Rural Europe (PREPARE), Co-Chair of the ERP Steering Group, and made a presentation in the first panel discussion titled “An urgent call for action to new, incoming legislators to step up the role of rural areas in a sustainable Europe”, which also counted with the participation of Gérard Peltre, President of Rurality-Environment-Development (R.E.D.) / European Countryside Movement (M.E.R.), Eamon O’Hara, Executive Director of European Network for Community-led Initiatives on Climate change and Sustainability (Ecolise), and Juan-Andres Gutierrez, President, European association for mountain areas (Euromontana).

The President of ELARD stressed that sub-regional partnerships, built on the LEADER and CLLD approach, could strongly contribute to the integrated and sustainable development of each territory and community in the programme period beyond 2020. And she added also that ELARD is “convinced that LEADER/CLLD and LAGs are the right instrument to localize, implement, follow-up and review the Sustainable Development Goals of the United Nations 2030 Agenda in rural areas. Local development can be a game changer made of the sum of several small projects and initiatives. These implies that formal processes of community-led local development must continue in the years beyond 2020. These processes must combine and harmonise the economic, social and environmental dimensions of development; and they must be related to the individual character and developmental needs of each territory, but also rely on cooperation and networking among territories.”

Also, the reintegration of the Rural Development Fund into the Common Provision Regulations should be definitely considered. And finally, Maria João Botelho asked also “for clarity on the technical measures to allow a smooth transition between the current funding period and the next, including LEADER/CLLD.”

You can access to some of the related presentations HERE 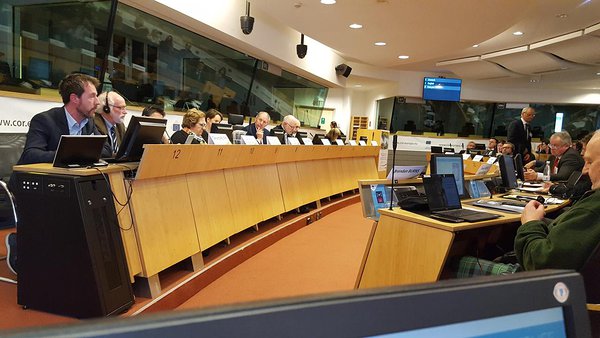 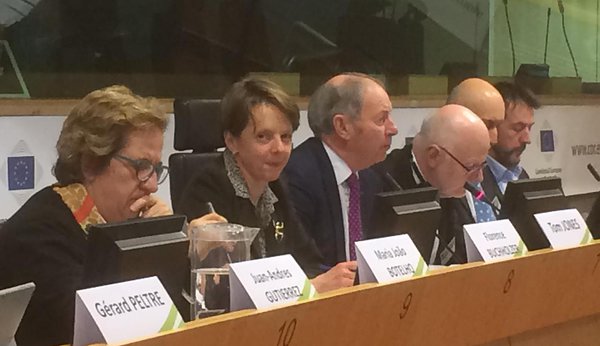 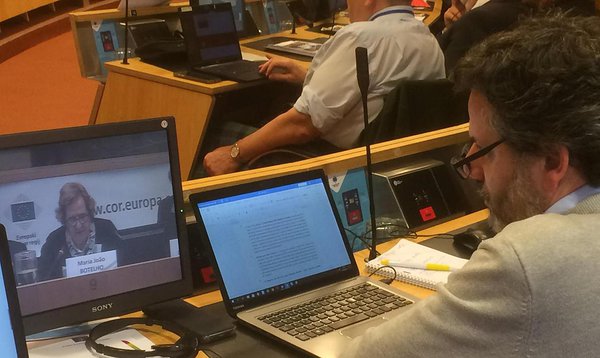 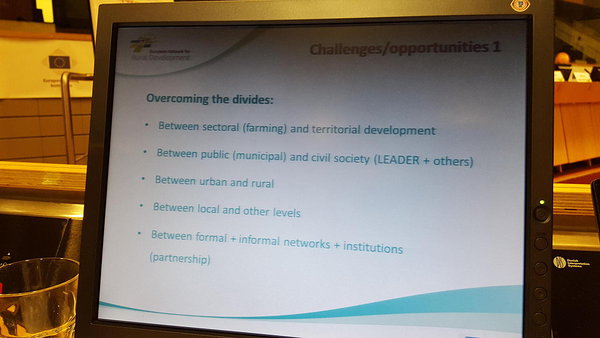