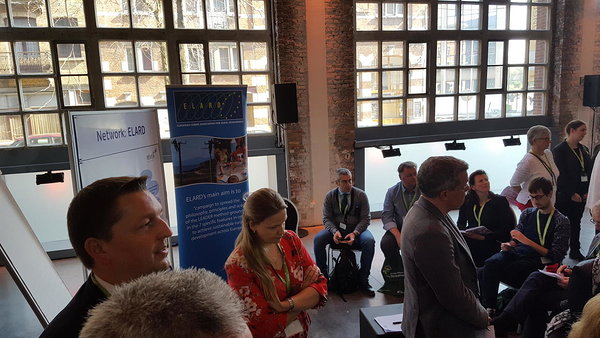 On 11th and 12th of April over 400 rural development enthusiasts gathered in Brussels for „networX – Inspiring Rural Europe“, an event organized by the European Network for Rural Development (ENRD). The event aimed at demonstrating the results of the last years of rural networking and proactively looking at its future using different kinds of formats, like discussions, workshops and informal sharing of experiences.

Main topics of the conference were the importance of networking in policy making, evaluation and innovation, how to build up and transform networks involving different stakeholders and the special role of networking in the LEADER programme. Participants exchanged and learned from one another, discussed each other’s approaches and perspectives in order to arrive at a stronger understanding of successful approaches and what they produce.

Amongst the speakers were Kristiina Tammets, vice-president of ELARD, presenting the experience of networking with the LINC project and the Yellow Windows Route in Estonia.

Together Kristiina Tammets, Hartmut Berndt and Radim Sršeň animated a workshop about the specialities of networking on European level in LEADER. This workshop was one out of six workshops about concrete examples of effective LEADER networking at different levels. They presented the aims of ELARD and the working structure of the network, followed by a discussion focused on identifying the added value produced through the networking and its key factors of success. 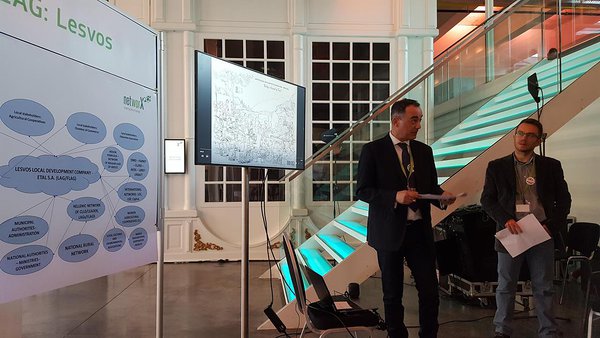 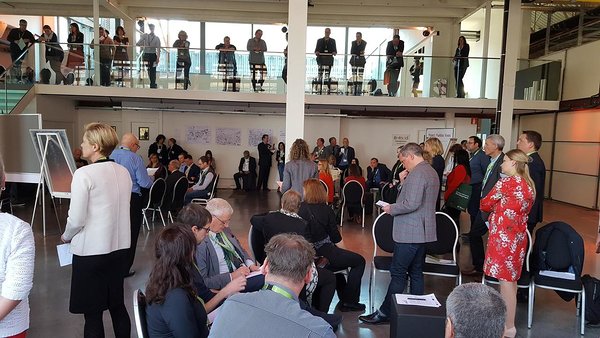 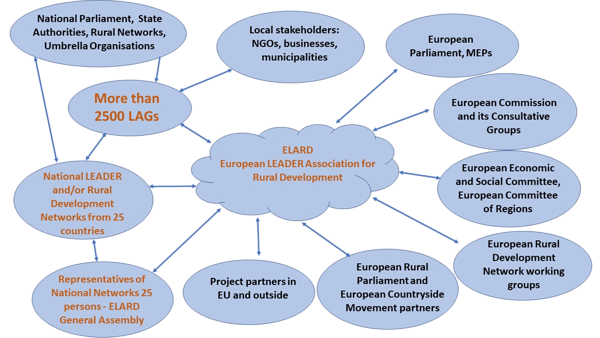