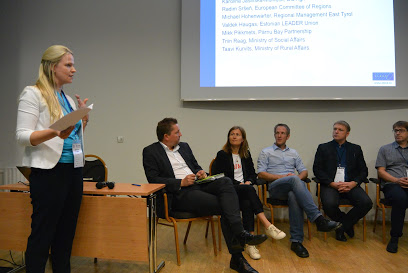 On 12 September, ELARD held a LEADER/CLLD seminar in Pärnu, Estonia, within the framework of European Rural Parliament theme work and as part of the international LINC conference. The primary goal of the seminar was to introduce the application of the LEADER method in the utilisation of various European Union structural funds, particularly the European Regional Development Fund and the European Social Fund. There were more than 100 participants at the seminar.

The seminar began with an introduction to the research conducted by ELARD on the application of multi-funds (ERDF, ESF), which more specifically focused on the application of these funds in other EU countries, the success stories and the main added value. Kristiina Tammets presented the preliminary results of the research carried out by Marion Eckardt. This research was conducted by ELARD, under the “LEADER/CLLD for citizens and for the European Union” theme, which is part of the ROAD project within the European Rural Parliament (ERP).

Karolina Jasinska, European Commission, DG Agriculture and Rural Development introduced the current European Commission position in regard to LEADER implementation in the post 2020 period. She gave her reassurance that the Commission’s position facilitates and encourages Member States to use different European funds for rural development. She highlighted that the lessons learnt to date have confirmed to the Commission that the funds help to have a broader strategy, involve a wider variety of partners and lead to effective and sustainable results. On the other hand, multi-fund approach implementation needs a strong commitment and the coordination of involved ministries on a national level.

Radim Sršeň, a LEADER practitioner from Czech Republic and a member of the European Committee of Regions, represented his recent opinion document entitled “CoR’s contribution to the renewed Territorial Agenda, with a special emphasis on Community-Led Local Development”. This was prepared with the help of ELARD’s Vice-President, Marion Eckardt. Mr. Sršeň pointed out that his opinion includes several supportive statements and arguments for the implementation of multi-funds and rural-urban linkages, and he hopes that it will be a useful tool for supporting the upcoming negotiations in Member States for post 2020 policy and legislation design. The opinion will be approved by CoR plenary in early October this year.

The final presentation of the seminar was delivered by Michael Hohenwarter from Regional Management East Tyrol. He described the use of multi-funding from the LAG’s perspective – he pointed out that in their case it provides an opportunity for a more holistic development approach and allows the LAG to function as a one-stop shop for applicants in rural areas.

A panel discussion was held after the round of presentations, the participants of which were Karolina Jasinska from DG Agri, Radim Sršeň from European Committee of Regions, Michael Hohenwarter from Regional Management East Tyrol, Valdek Haugas from Estonian LEADER Union, Mikk Pikkmets from LAG Pärnu Bay Partnership and Triin Raag from the Ministry of Social Affairs.

During the discussion it was stated that a LEADER budget reduction for the next programming period is the reality that LAG and other implementing institutions are likely to face during the next programming period. However, the wider and more effective use of several EU funds is seen as a way of filling the budget gap to ensure continuous LEADER implementation evolution, both in terms of quantity and quality (more holistic and integrated rural development). The European Commission is about to create grounds for that in their proposal for CPR and will give Member States a great deal of decisive power and freedom to make crucial decisions about LEADER implementation during the upcoming programming period. ELARD, along with its members and partners, will provide evidence-based support to advocate for the implementation of multi-funds during the negotiations in the Member States. 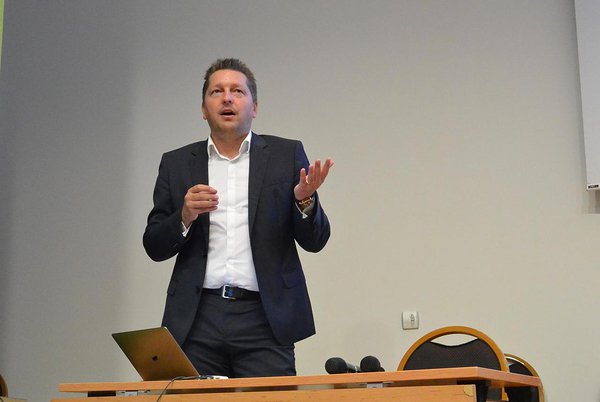 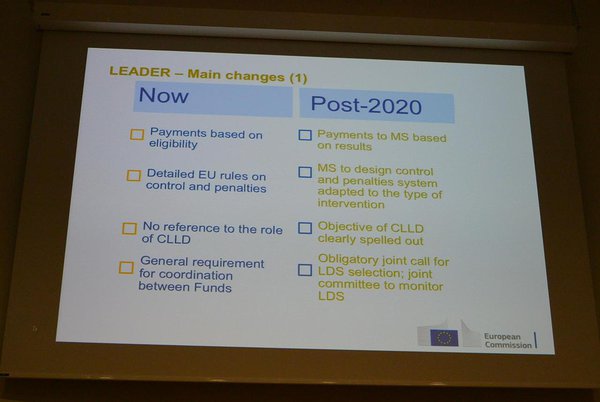 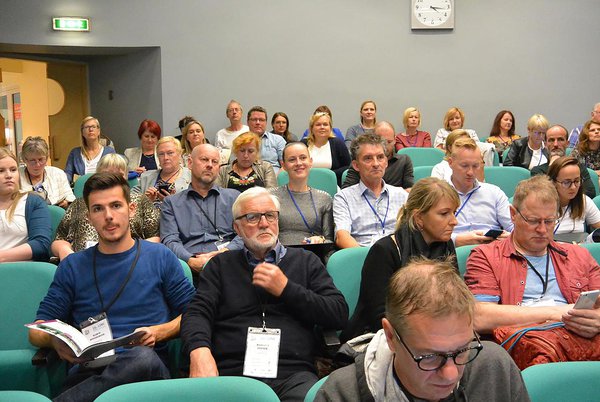