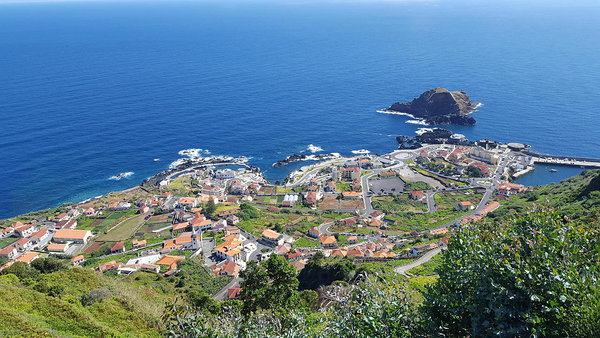 The Management Authority of the Madeira Archipelago RDP, together with Portuguese NRN and Minha Terra Network organised a two days National Meeting on LEADER/CLLD in the Madeira Island.

The first panel was on the implementation of LEADER in the three Portuguese Rural Development Programs (Madeira, Azores and Mainland) with communication from the three Management Authorities and the evaluators. The second panel was about good practices and cooperation, trying to bring together LAGs from the Mainland and the two archipelagos, which have different approaches and timings for cooperation. And finally the last panel was on the future of LEADER/CLLD where the EU Commission presented the new challenge of having a LEADER/CLLD focused on results and the possibility of using the rules of the main Fund in the multi-funded CLLD and Minha Terra presented the recently adopted ELARD’s position on the future of LEADER/CLLD.

On the second day more than 100 participants in the meeting visited projects supported by the two LAGs of Madeira under the LEADER Measure. 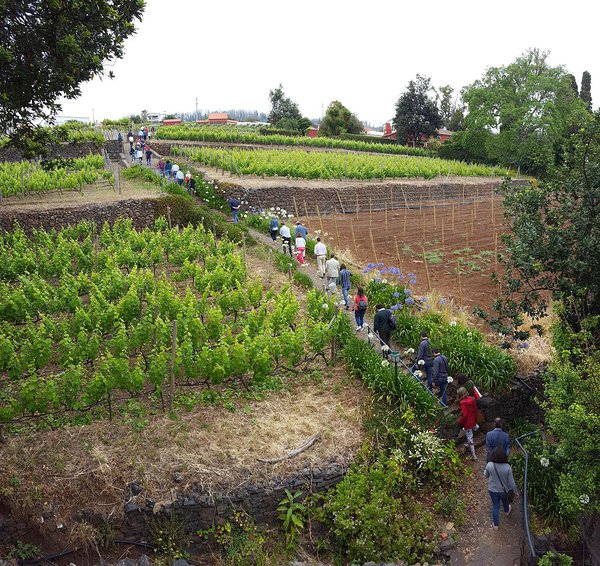 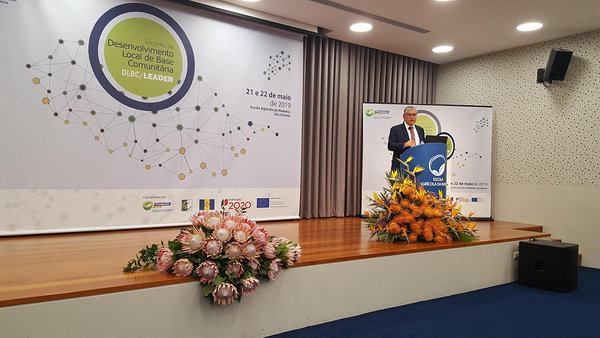