We are very pleased that LEADER France has decided to join ELARD again. Also, at the same meeting  Thibaut Guignard from Leader France was elected to be one of the two vice-president of ELARD during 2022. Now we would like to introduce Thibaut a bit more to our readers and followers, so we prepared a couple of questions for him that he has answered below! 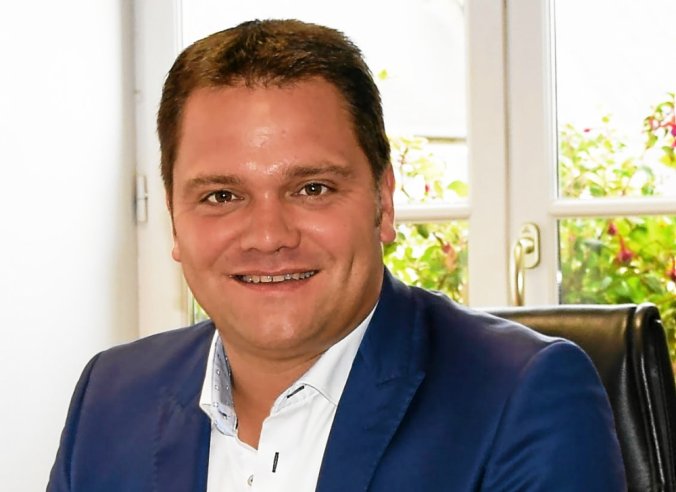 Dear Thibaut, can you describe to the readers, who you are ?

I’m Thibaut Guignard, a 40-year-old Breton, poultry farmer and Mayor of Plœuc-L’Hermitage, a new rural commune since 2014. I am president of Leader France, the french national federation of Lags, namely 330 territories with 26,000 municipalities and 28 million inhabitants.

I am also member of the European Committee of the Regions and chairman of the French delegation of the Congress of Local and Regional Authorities of the Council of Europe. Throughout my career and in all my mandates, I am committed to rural areas and Europe and I try to promote a dynamic and European vision of rural and to develop cooperation specifically within Central Europe, for whom I have a particular affinity.

Engaged in the LEADER program for more than 15 years, I am very attached to the LEADER program. My commitment to LEADER goes as far back as LEADER + when I started to work as project manager in the LAG Saint-Brieuc Sud and therefore began to discover the approach. The programme was politically supported by a local member of the French parliament who was very dedicated to the rural development. I also worked as a parliamentary assistant of a MEP. I haven’t left LEADER since. As the President of LEADER France since 2015, I intend to make my experience beneficial for both LEADER and the rural areas involved in the programme. Through my various mandates, I carry out permanent lobbying work to promote the LEADER approach and the importance of European funds for rural territories.

Thank you, and what is your motivation of joining ELARD and also taking the responsibility of vice-presidency?

As we said, we are back at home, within a network of which we are one of the founders. While France will take the presidency of the European Union in 2022 and that France has the largest number of LAGs on its territory, the candidacy for the vice-presidency was a way of supporting the growing power of our European network. Our application was natural.

The candidacy of LEADER France can rely on a dual support. First, several European networks that are members of ELARD discussed with Leader France of their support for the French candidacy. Moreover, all the Ministries expressed their support to LEADER France’s initiative and manifested their will to provide the support needed to collectively defend the post-2020 rural development policies of the European Union.  We believe in ELARD. We are convinced that we can bring our expertise and our network to the benefit of ELARD.

What can we expect from you during 2022?

If we have made such important commitments within ELARD, it is not to write it down on a business card! We wish to be fully committed within the network, to bring our expertise and our network. We want to make LEADER shine during the French presidency of the European Union and raise the issue of the European rural agenda.

During the vice-presidency, the main objectives are to help the presidency to keep on strengthening and expanding the association, while undertaking a leading role in the preparation of the post-2020 programme. Networking and policy making must be the priority, in order to intervene at European institutions level during the drafting of the future policies.

We look forward to be seeing more of Thibaut in 2022, and we wish you all a wonderful holidays before that!