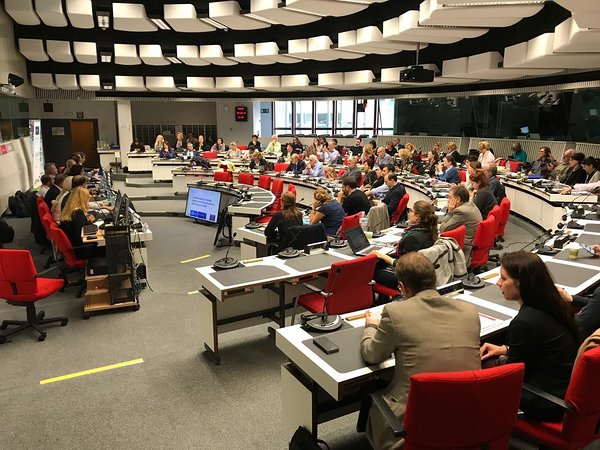 Proposals for a new European fund for community led local development have been launched by the 3rd European Rural Parliament, meeting at the vibrant village of Venhorst, in North Brabant, The Netherlands.

250 people representing rural communities in 40 European countries called, in the Venhorst Declaration, for a new era of “bottom-up” local development, based on local action by rural communities. This is inspired by the rapidly growing number of local initiatives in both towns and countryside; and by the need to strengthen the vitality of rural areas throughout Europe.

Now that the European institutions are shaping the future of EU programmes and funds, the European Rural Parliament calls for a new unified basis for funding of local development. This would bring together a significant slice of the four European Funds – Rural, Regional, Social and Maritime – into a fund for Community Led Local Development, managed in a unified way at European and national levels.

These combined funds should then be deployed on a decentralised basis through LEADER groups and other local partnerships. This will generate the energy of local people and organisations working together, and encourage action suited to the very varied needs of each place.

The Declaration also focuses on other key current issues in rural Europe.  Participants at Venhorst applauded the successful holding of the first European Rural Youth Parliament in August 2017 and urged public authorities to ensure that young people can take part in funded programmes. They were encouraged by the increasingly widespread action of rural communities in welcoming refugees and economic migrants and in tackling poverty and social exclusion. They called for imaginative action to sustain rural services and diversify rural economies. 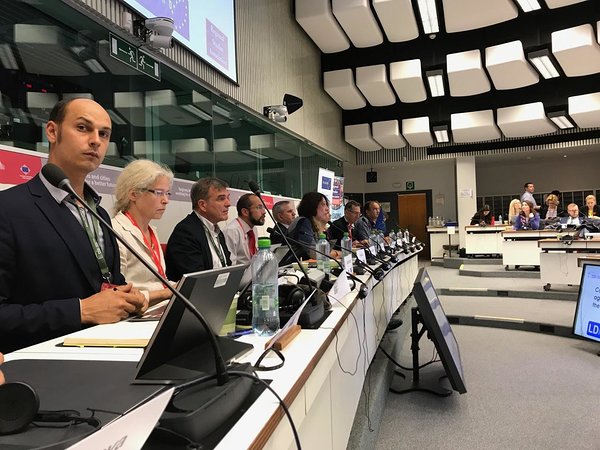 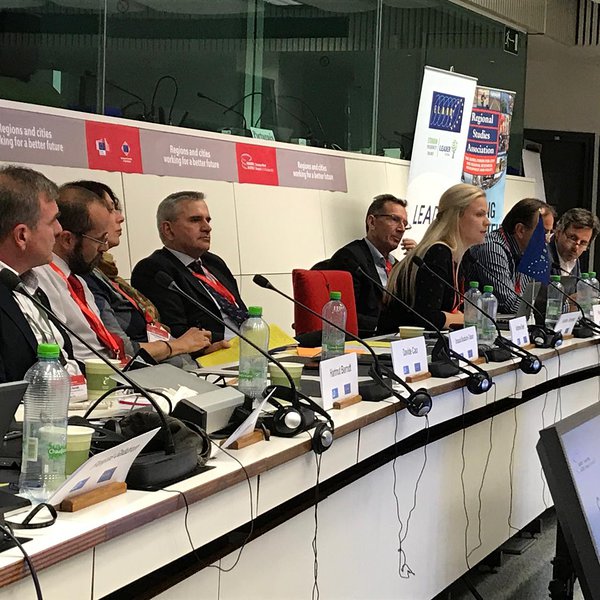 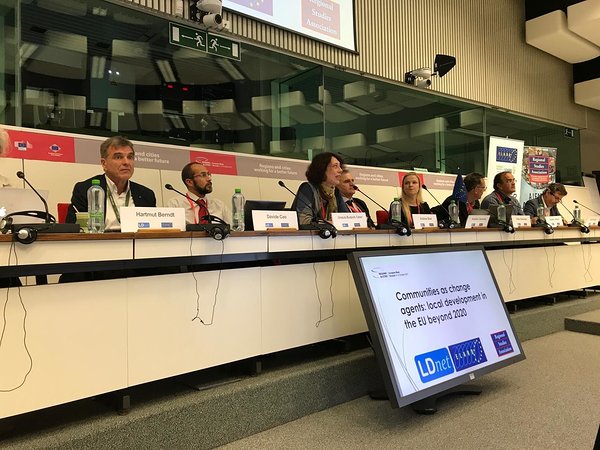 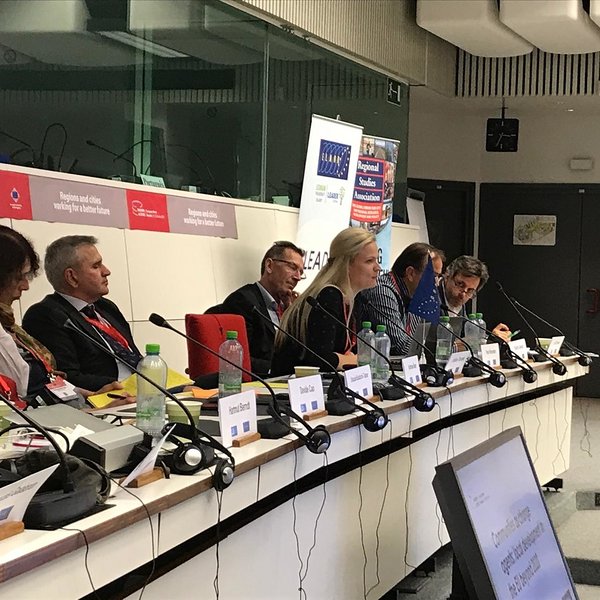 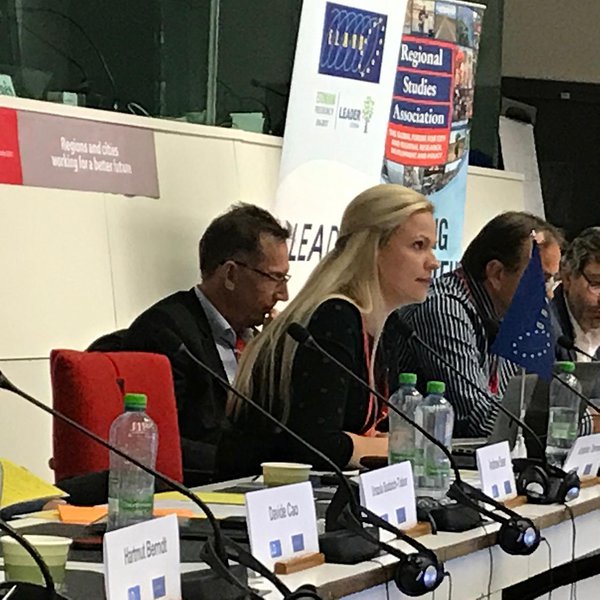 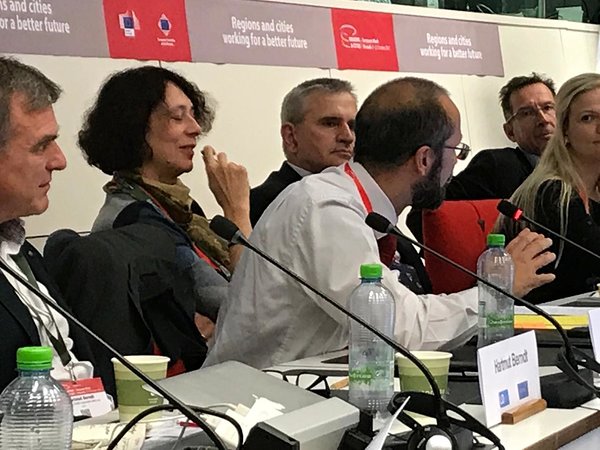 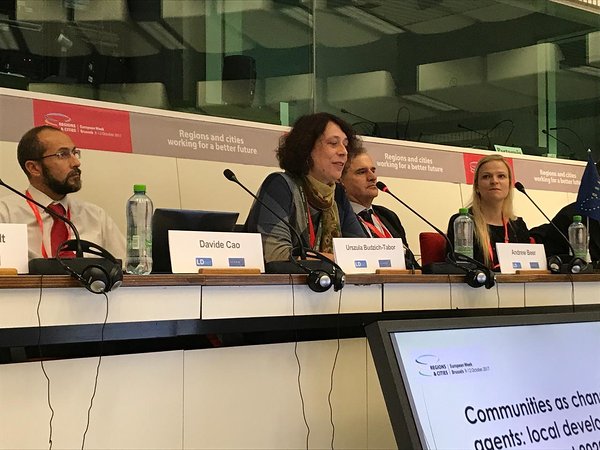