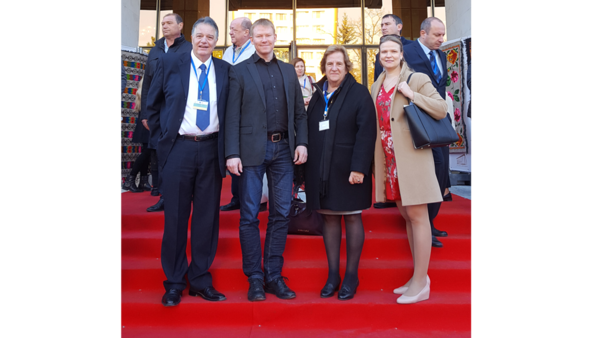 From 2nd to 4th of April 2019 the “EU-Moldova LEADER Conference – Building rural prosperity for people!” took place in Chisinau, Republic of Moldova. Amongst the nearly 500 participants were representatives from LAGs, national authorities, the national rural network of Moldova, the Moldovan national LEADER Network, the European Commission, and ELARD.

This wide-ranging conference dealt with presenting the LEADER programme in Moldova and discussing how the LEADER approach could be used for a sustainable rural development in Moldova in the future. Networking played an important role during the event. ELARD contributed by moderating a panel discussion with national and international LEADER Networks, different workshops and a keynote speech by ELARD’s President Maria João Botelho about international networking and cooperation in LEADER.

The conference finished with field visits to Moldovan LEADER pilot projects which gave interesting insights in the practical LEADER work in Moldova reaching from the conservation of cultural heritage to ecotourism. 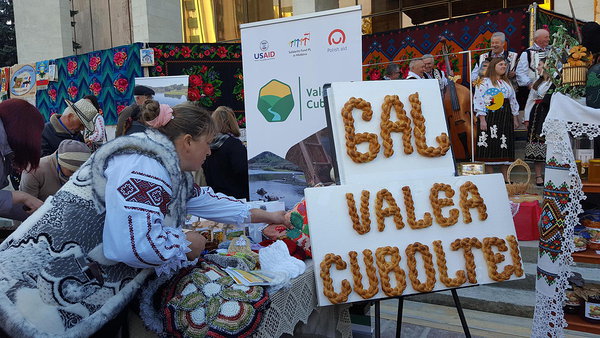 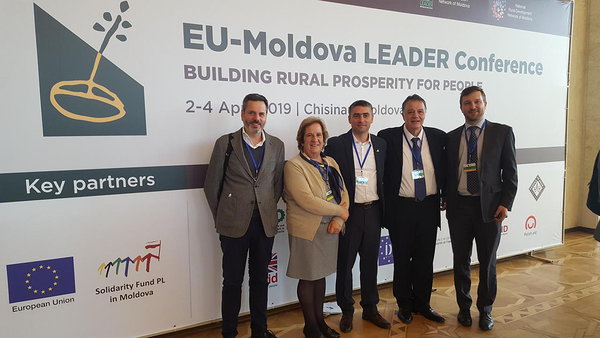 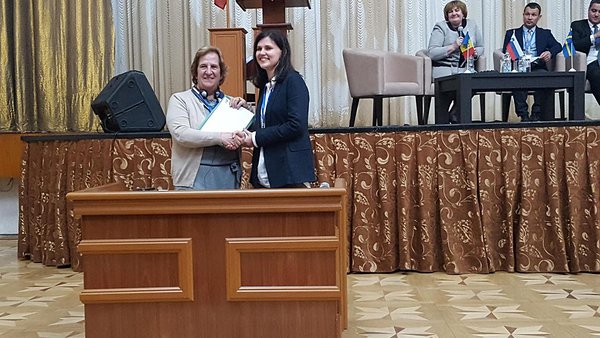 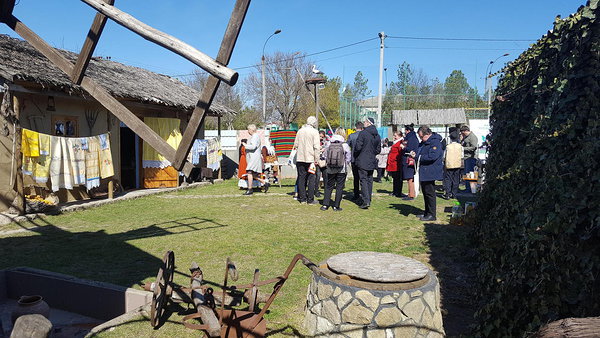