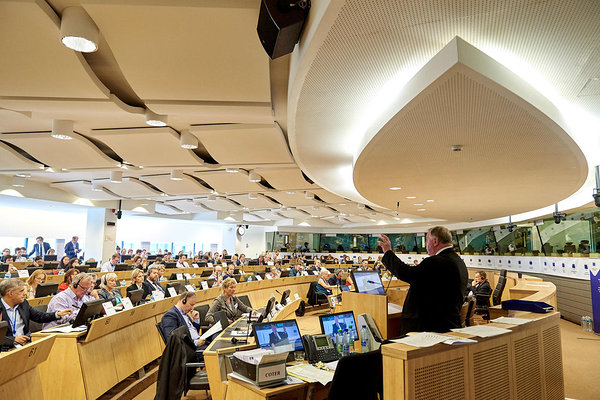 In light of the beginning of the preparation of the next programming period, the European Committee of the Regions launched in October 2017 a coalition of entities and individuals who believe that the European Union’s Cohesion Policy has had positive results in bringing the regions closer together, economically and socially, and therefore maintain that its continuation is essential. The aim of this Cohesion Alliance, which already has 450 institutional partners and the support of over 11,000 individuals, is precisely to highlight and defend the added value of Cohesion Policy and to influence the way it will continue in 2021-2027.

In order to present the results achieved by the Alliance so far, the European Committee of the Regions held last July 10 in Brussels the conference “Together for a Strong Cohesion Policy 2021-2027”. The conference included, in addition to the general presentation of the Alliance’s achievements in the discussion and negotiations of the future the Policy, two panel discussions with representatives of several partners.

The first panel focused on the role of Cohesion Policy for achieving the European Union’s strategic objectives, not only those linked to the support for economic growth and creation of employment at local and regional level, but also those connected to the development of innovative solutions for issues such as climate change and energy transition, social inclusion or transnational and interregional cooperation, and included among the panel members. Radim Sršeň, member ELARD Council, represented ELARD in this panel. The second panel focused on the importance of partnerships and multi-level governance for the successful programming and implementation of the Cohesion Policy. The conference ended with a presentation on the Alliance’s next steps.

For more information about the Cohesion Alliance visit the page in the website of Committee of the Regions here. Regarding the conference visit this page. 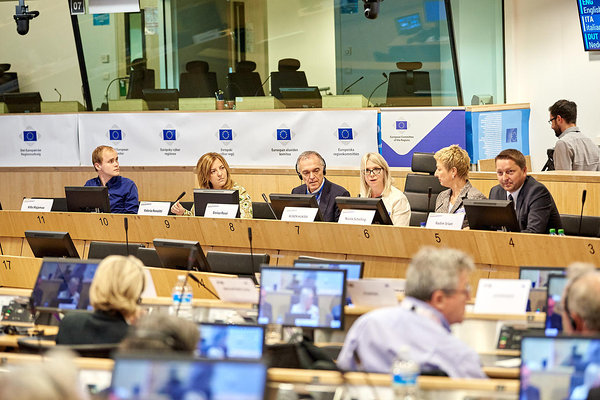 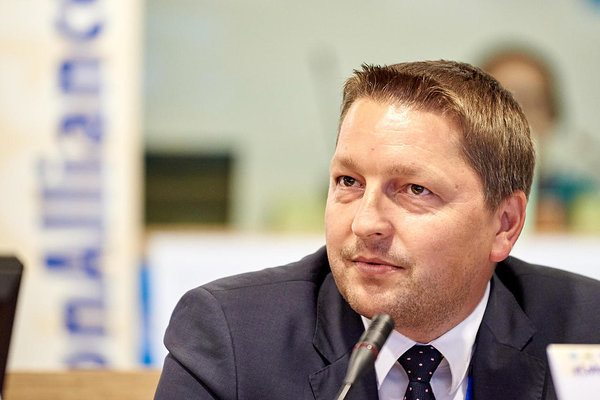 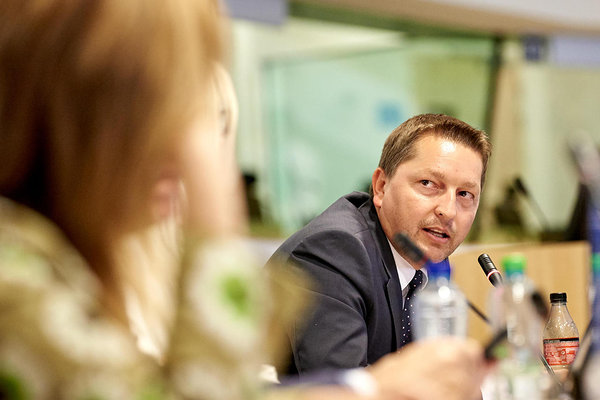