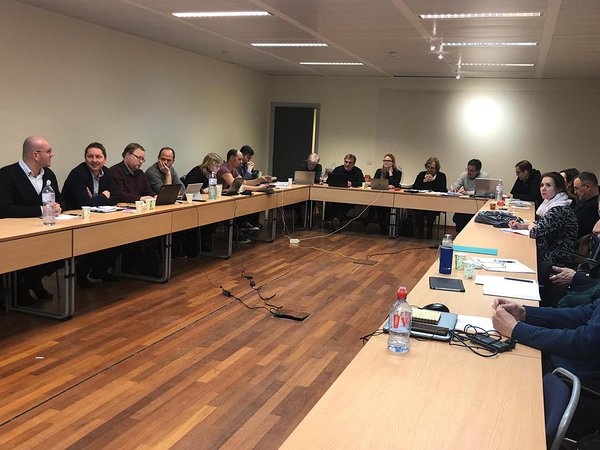 On January 30, ELARD Members held a meeting in Brussels with representatives of Local Action Groups Networks of 16 Member States, under the project “ROAD – Rural Opinions, Advocacy and Development”, in which ELARD is leading the theme “LEADER/CLLD for citizens and for the European Union”. ROAD is a European Rural Parliament (ERP) 2018-2019 activity supported by the Europe for Citizens Programme of the European Union.

After Venhorst, in the Netherlands, in 2017, the Asturian village of Candás, in the Municipality of Carreño, will welcome in 2019 the 4th European Rural Parliament – a partnership initiative of ELARD, ERCA – European Rural Community Alliance and PREPARE – Partnership for Rural Europe. It will be hosted by READER, the Asturian Rural Development Network and their regional partners, in association with REDR, the Spanish Network for Rural Development, from November 6-9. Meanwhile, the European Rural Parliament partnership is organising for March 14, a MidTerm Advocacy event, in cooperation with European Economic and Social Committee, in Brussels.

The main theme of this meeting’s agenda was the debate on the updating of ELARD’s position regarding the future of LEADER/CLLD for the next programme period, in the aftermath of the debate on the legislative proposals of the European Commission on Cohesion Policy and CAP for 2021-2027 and the discussions and reflexions held at LEADER RELOADED Conference held in Évora, Portugal, at the end of September 2018.

ELARD communication tools between members and for the dissemination of LEADER/CLLD achievements was the other main topic of the agenda. 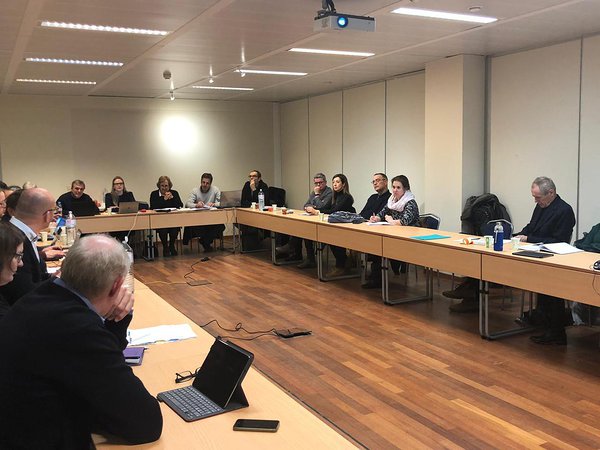 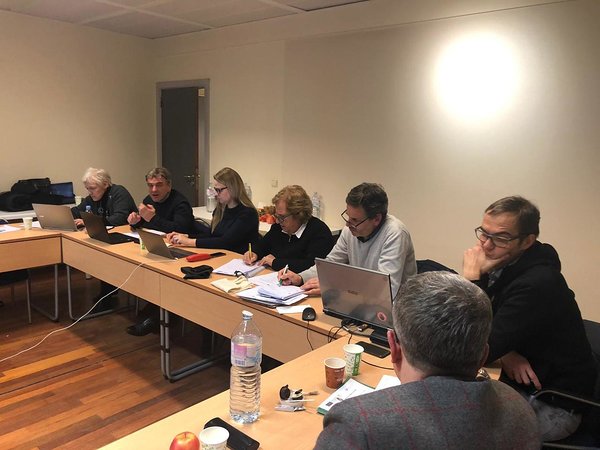 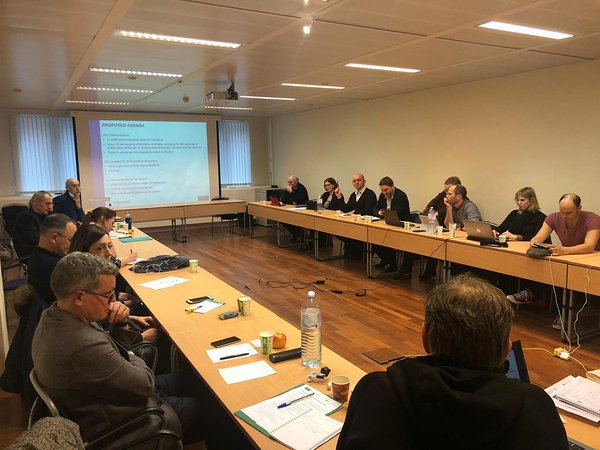 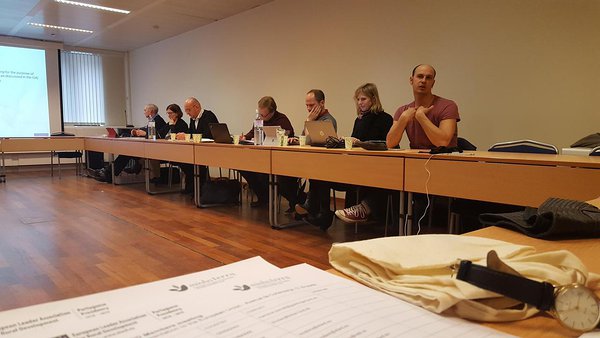