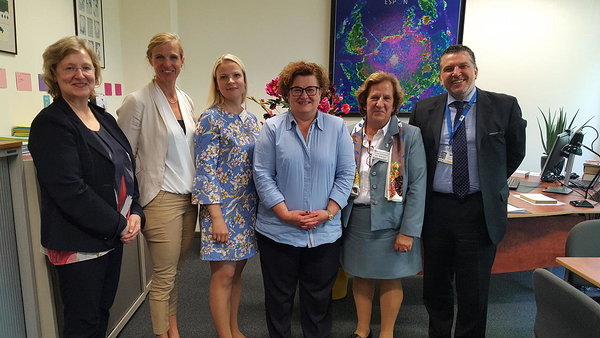 The series of meetings started on 19 June with Robert Schröder, Cabinet Member of Research, Science and Innovation Commissioner, Carlos Moedas. The discussion focused on the need to acknowledge innovation, and particularly social innovation, as part of the LEADER approach.

With a view to the next research and innovation programme, Horizon Europe, announced by Commissioner Carlos Moedas, ELARD emphasized that innovation shouldn’t be just about technology, it should also be about people and co-creation. Therefore, considering that LAGs and the LEADER approach play a fundamental role in engaging local communities in the definition of their own development strategies and finding new solutions for their problems, ELARD defended a strong support for LAGs involvement in Horizon Europe in partnerships.

The next milestone of this series of meetings took place in the Cabinet of Agriculture and Rural Development Commissioner Phil Hogan with Cabinet Member Peter Wehrheim.

Although ELARD praised the Commissioner and DG AGRI for having made LEADER mandatory in the Rural Development Fund with a minimum of 5%, it also shared its concern regarding the absence of the Rural Development Fund from the Common Provisions Regulation. In terms of coordination and articulation of policies and different funds under CLLD, there is a setback, which can affect the smooth implementation of multi-fund CLLD.

Peter Wehrheim emphasized LEADER role as a cross-cutting tool in a framework much more flexible, where Member States can design what they wish, including a multi-fund CLLD. And even if CAP and the Common Provisions Regulation are not together, they are compared, and present interesting possibilities like the “lead-fund”.

Baudouin Baudru, Expert of the Commissioner’s Thyssen Cabinet, said that CLLD is getting more attention and importance in the programming of Social Sector and ESF. He also referred the Commission preoccupation, supported by the European Court of Auditors, regarding simplification and an increased use of Simplified Cost Options.

Wallis Goelen-Vandebrock, Head of Unit for Inclusive Growth, Urban and Territorial Development warmly welcomed ELARD delegation in DG Regio and remembered the possibility to use integrated territorial instruments (ITI and CLLD) to tackle all five Policy Objectives and highlighted the bottom-up character of CLLD.

The new focus on searching the adequate indicators related to territorial instruments for monitoring and results will be explained in a position paper that the Commission will present to Member States.

After this important round of meetings with the Commission, ELARD will address the European Parliament with the same concerns and proposals. 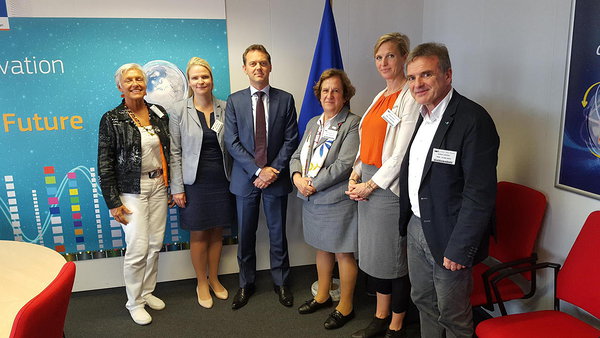 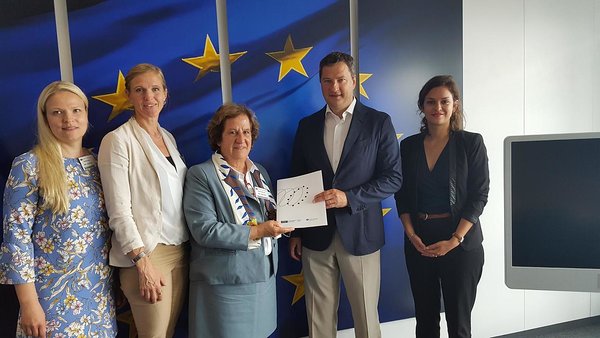