During the last General Assembly of ELARD,  in Lednice (Czech Republic), continued by videoconference Wednesday, November 02, Thibaut Guignard, President of Leader France, was elected for president of the organisation 2023-24.

The French network, chaired by Thibaut Guignard, will thus take over from the Swedish presidency from January 1, 2023 for a period of two years.

If you want to learn more about Thibaut, please chek here the interview from 2021 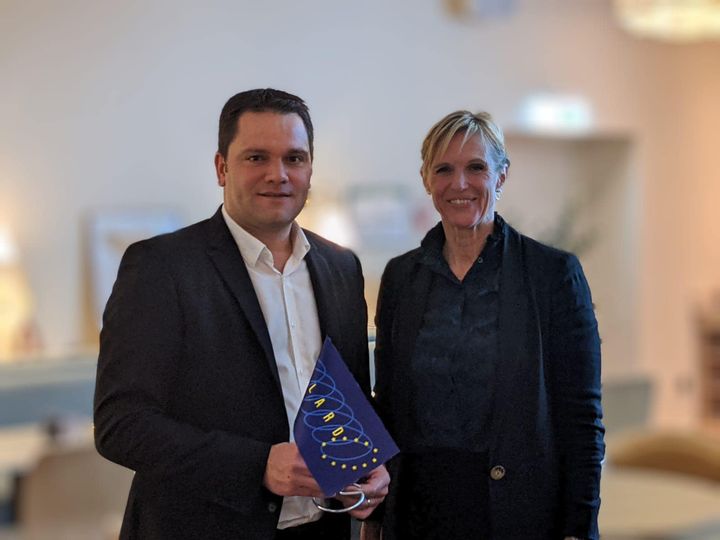