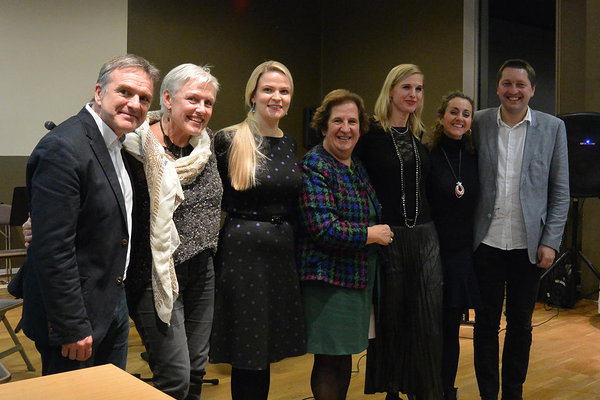 On November 22-24, the ELARD seminar and 15th General Assembly took place in Estonia, Laulasmaa Spa. The main aim of the event was to summarize Estonian Presidency, decide ELARD positions for the following years and elect new President, Vice-Presidents and Council for 2018-2019.

At General Assembly meeting ELARD confirmed its positions regarding CLLD for 2021-2027. ELARD stands for mandatory CLLD implementation in all Member States in all types of territories (rural, urban, coastal). It is important to achieve significant simplification by establishing CLLD regulation at EU level with one set of rules and CLLD Fund with the contribution of at least 15% from each ESI Fund budget at national level.

As a result of the elections, ELARD new President for 2018-2019 will be Maria João Botelho from Portugal (President of the Portuguese LAG Federation Minha Terra). New Vice-Presidents will be the outgoing President Kristiina Tammets from Estonia and Marion Eckardt from Sweden.

ELARD was also glad to welcome new members from Italy, Bulgaria and Romania. Germany entered the full membership after being a year as an associated member.

ELARD believes that CLLD (Community-Led Local Development) as a successor of 26-year-old LEADER approach plays an important role in promoting integrated local development because of the components that make it up: bottom-up approach, area-based local development strategies, public-private partnerships, innovation, an integrated and multi-sectoral approach, networking and cooperation, and decentralised administration.