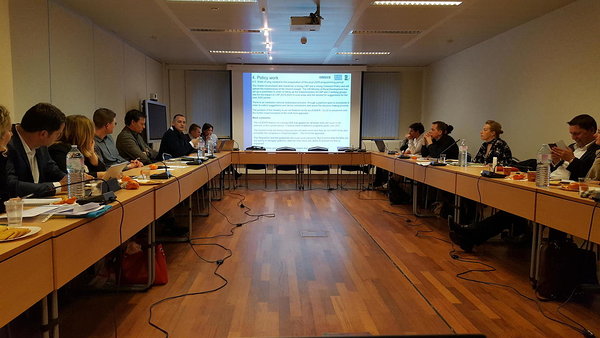 Representatives of 19 networks of Local Action Groups, members of European LEADER Association for Rural Development (ELARD) took part in the first ELARD General Assembly of the Portuguese presidency assumed by Minha Terra, held in Brussels on March 7. The main point for this meeting’s agenda was the preparation of the next programming cycle and the advocacy work to be done by ELARD and by its members.

In order to get the whole picture of the current situation of the association, there was a brief presentation of the state of art of the LEADER/Community-Led Local Development implementation together with the preparation of the post-2020 programming period in several Member States (*).

ELARD General Assembly approved unanimously the financial reports delivered by the Estonian presidency, as well as the Action Plan for 2018, submitted by the Portuguese presidency with a focus on the promotion of the LEADER/Community-Led Local Development approach and its achievements to be implemented on the three work fronts – the Commission, the Parliament and the Council –, with a view to contribute to the definition of the next programme period.

Moreover, ELARD is positively a lively network as it approved unanimously the integration of a new member – the Netherlands – in its midst. The newly created LEADER Netwerk Nederland represents 20 Dutch LAGs. 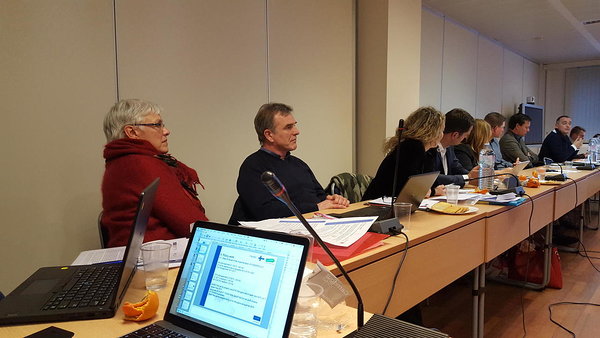 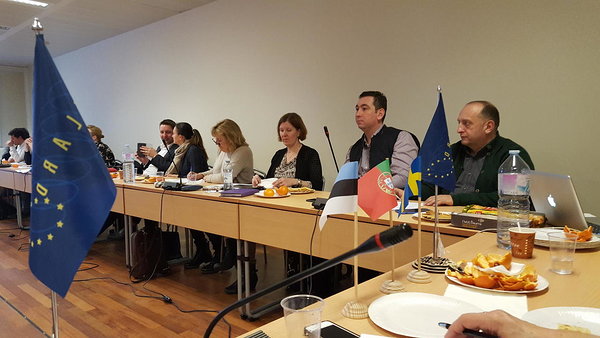 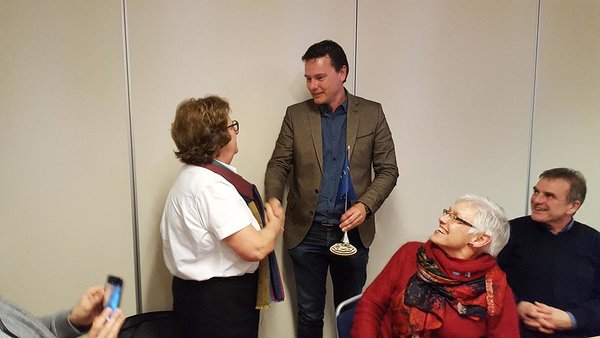