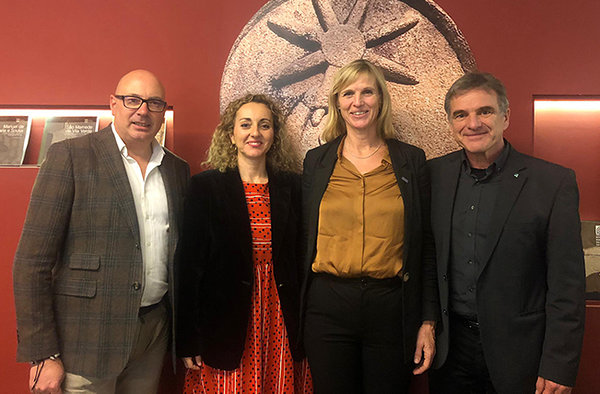 Last 26th November, in the framework of the LEADER/CLLD 2019 Conference, the General Assembly (GA) of the Portuguese presidency of ELARD met in Amarante, Portugal, with representatives of 19 networks (*) of Local Action Groups.

The prime concerns of the next presidency are as follows:

Another key feature of the GA was the application from the Georgian LEADER Network (GALAG) leading to the extension of ELARD, joined from now on by 27 countries.

Finally, ELARD GA approved unanimously the election of Marion Eckardt as well as the application of the Georgian LEADER Network.