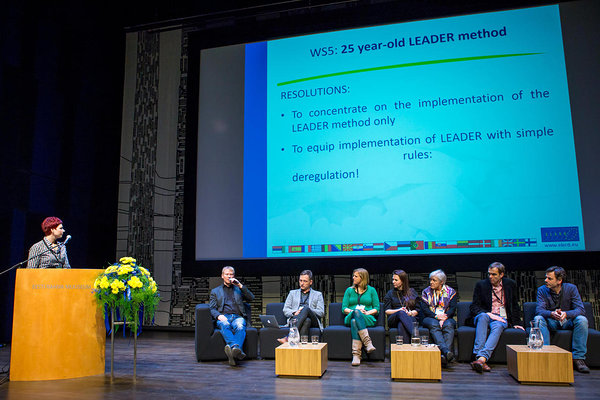 European LEADER Association for Rural Development (ELARD) and Local Development Network (LDnet) organized a workshop “Communities as change agents: local development in the EU beyond 2020” at European Week of Regions and Cities in Brussels on 10th October.

As time draws closer to start preparing for the post-2020 period, this was a good moment to reflect on what CLLD (Community-Led Local Development) has achieved and how its application and delivery systems can be improved in the future.

The debate on “Communities as change agents: local development in the EU beyond 2020” identified the following key points:

– Community-Led Local Development (CLLD) has high potential to address challenges of different types of areas (rural, fisheries and urban) and to contribute substantially to business development, job creation, sustainable energy production, community cohesion, cooperation between EU territories. In the period, post-2020 CLLD can be an important factor in maintaining the relevance of EU cohesion policy for local actors.

The discussion confirmed that CLLD can deliver sustainable solutions because of the unique methodology which it applies and its ability to motivate and bring together different actors. Allocation of a significant part of cohesion policy funding to CLLD in the next programme period would help to bring out its full potential, also in urban areas, which are in strong need of this approach but in which (in contrast to rural and fisheries areas) there has been a relatively low uptake of CLLD funding so far.

– one of the key aspects of the “value added” of CLLD is the empowerment of the local community and the participatory character of decision-making. To stimulate this, the local action groups (LAGs) need skills and resources for a wide range of animation activities, and this need is likely to even increase in the future. One of the challenges is how to evaluate the value added of animation and to be able to prove it has a tangible impact.

In CLLD, its capacity of bringing people together to generate new ideas was considered to be at least as important as the funding of projects. The discussion demonstrated that while CLLD does deliver tangible results, its long-term impacts (e.g. in terms of community resilience or changing mindsets), observed through success stories and case studies, are extremely difficult to measure; a significant effort of practitioners and researchers is needed to address this.

– the success of CLLD in this period and in the future, will depend on efficient delivery systems which are adapted to the bottom-up character of the approach, ensure a high level of autonomy of the local decision-making process and enable a flexible, non-bureaucratic policy response to local needs. An in-depth reflection of the CLLD delivery systems is urgently needed.

There was strong agreement that the simplification agenda needs to reach out to all the levels of the delivery chain, including the local beneficiaries. A variety of solutions were suggested, including the possibility of treating the whole local strategy as a single grant. Participants stressed the need for proportionality of controls in case of small-scale projects and improving access to EU funding for citizens and NGOs. The importance of trust across the delivery chain, willingness to share power with lower levels and avoiding “gold-plating” were mentioned, as well as the need for programme authorities of the different EU Funds to fully understand the specificity of the CLLD approach. 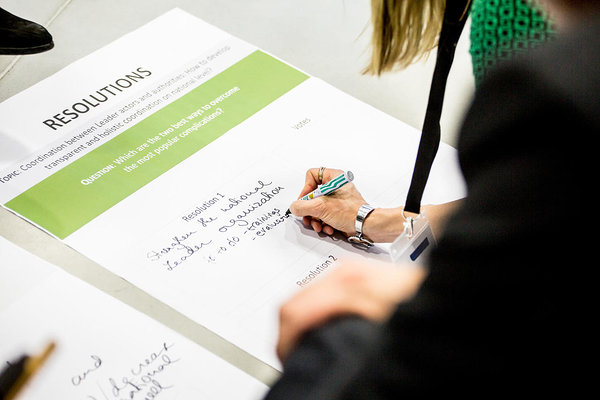 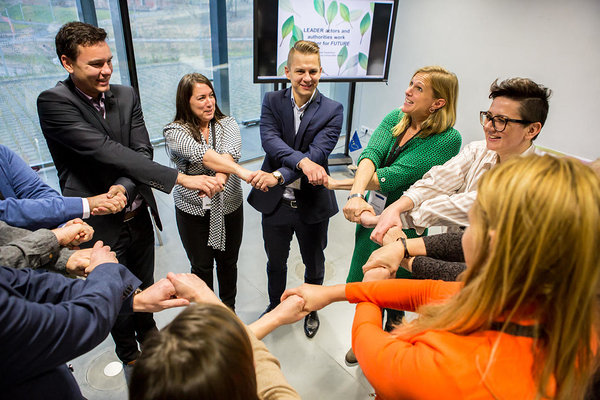