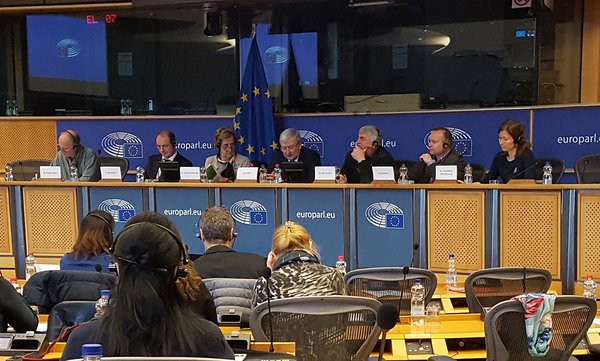 The conference aimed at connecting the European policy making perspective with the international, national and local LAG perspectives. Amongst the speakers were Bojana Markotić Krstinić, Secretary General of the Croatian LEADER Network and Povilas Saulevičius, Chairman of the Lithuanian LAG network – both members of ELARD – and ELARD’s president Maria João Botelho.

Her speech covered the broad topic of evaluating the LEADER programme’s performance in the last years, referring to the reflections, proposals, questions and concerns of European LAGs. She also pointed out the importance of the LEADER/CLLD approach as a powerful way to assist in reconnecting dissatisfied and sceptic citizens to European policies and the European mission. Furthermore, Maria João Botelho presented the recently approved update of ELARD’s positions regarding the future of LEADER and CLLD, available here.

In the position, among other points, ELARD welcomes that LEADER is mandatory in Rural Development, however, requests to ensure at least the same budget for LEADER, because just the earmarking of 5%, will result in substantially less funding compared to the current period. ELARD also encourages Member States to create a “common basket” of dedicated funding for CLLD from the different Funds, operating under a common framework, with a “lead fund” and coordinated by a dedicated Management Authority.

This conference was already the second high-level meeting at the European Parliament about the role of LEADER/CLLD in a short period of time (after the public joint hearing on LEADER in November 2018, organised by the Committee on Budgetary Control and the Committee of Agriculture and Rural Development).

ELARD is very pleased about the strong interest in LEADER/CLLD on European level at the moment and will continue the dialogue at EU level in order to achieve favourable conditions for the future European rural development and cohesion policy.

Please find here the agenda of the conference.

Presentations will be available soon at the European Parliament web page. 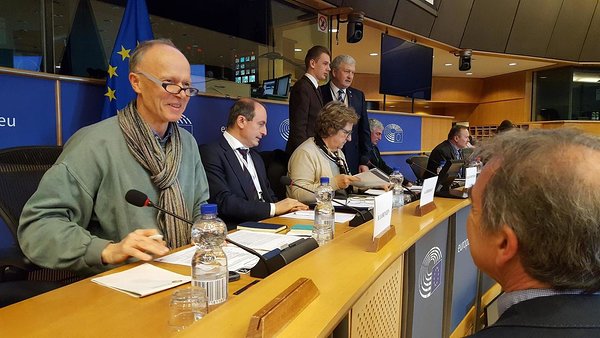 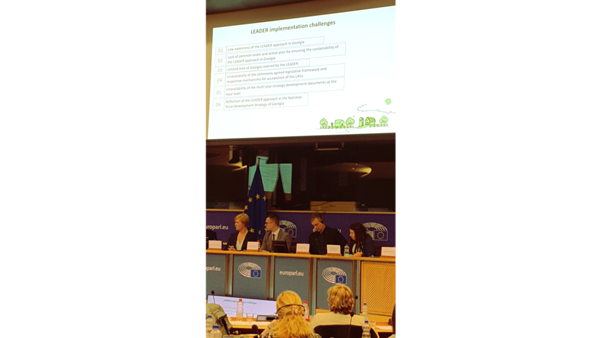 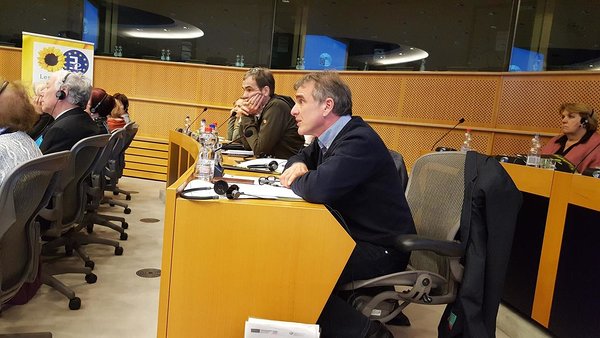 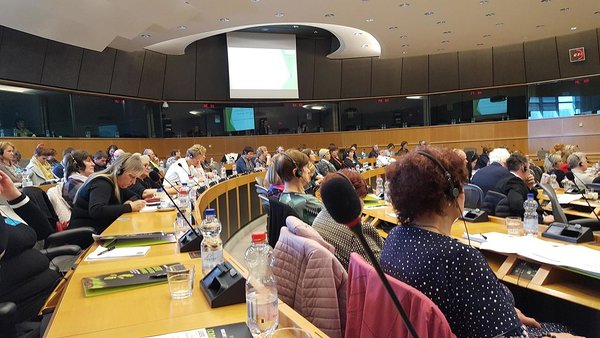