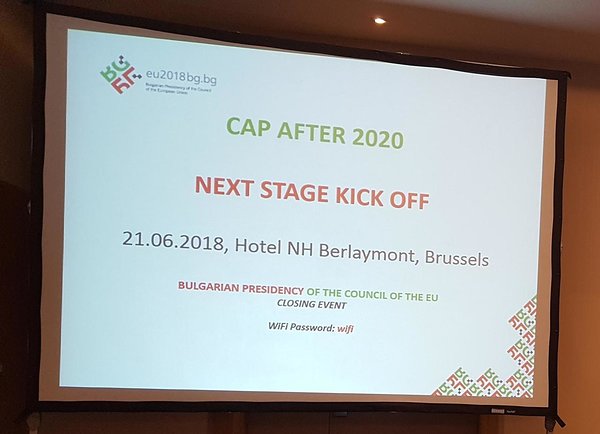 The Bulgarian Presidency chose to dedicate the closing event of its term of office to CAP post 2020 – Next stage kick off.

The key elements of the European Commission legislative proposals on the future of CAP were focused in order to exchange crucial messages between institutions and key stakeholders at the beginning of the co-legislative process on significant elements such as generational renewal, farmers resilience, market orientation, meeting the environmental ambition and societal expectations, territorial development, innovation and digitalization.

ELARD was invited as a stakeholder organization to deliver a speech at the session on “Success factors for key elements of the proposed CAP policy “Territorial development, Innovation, Digitalization”. Among other things, Maria João Botelho, President of ELARD, referred that one can’t analyse success factors in a territorial perspective without looking at the whole set of tools and policies, that actually suffered severe cuts, due to new or reinforced priorities under the EU Multiannual Financial Framework and a reduction of the EU budget, in particular in Rural Development.

The agenda of the june 21 closing event was divided into three parts – Main elements of the new legislative proposals, presented by DG AGRI; Success factors for key elements of the proposed CAP policy, illustrated by stakeholder organizations; and, finally, the process ahead. 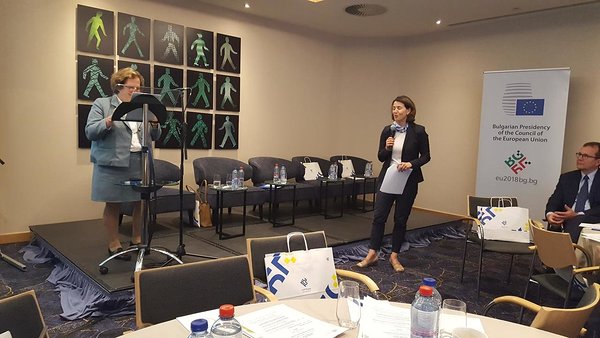 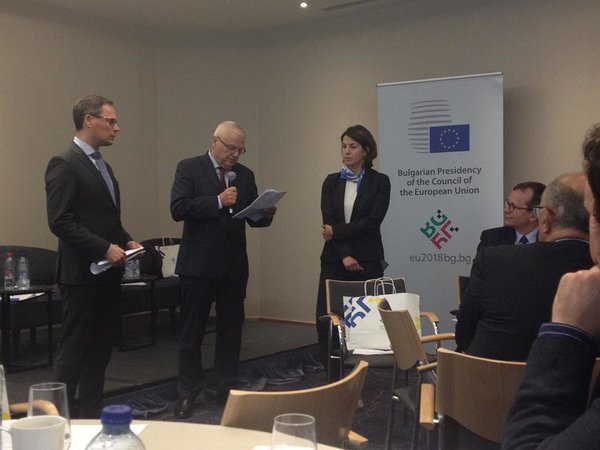 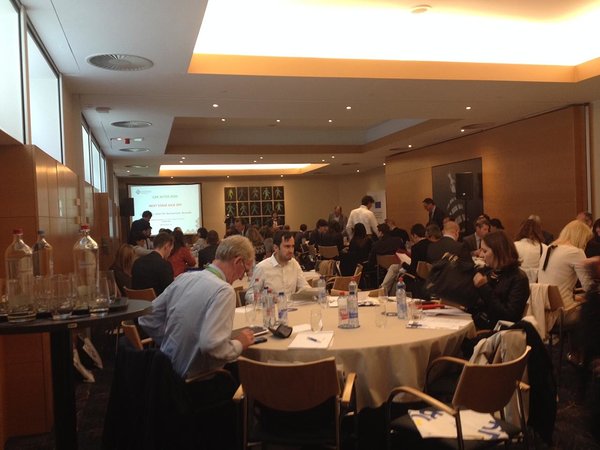