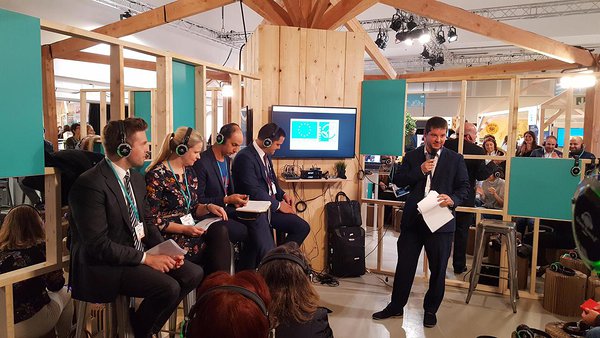 In October, several ELARD members were engaged in organising as well as actively participating in several workshops and side-events in the European Week of Regions and Cities 2019 in Brussels.

In the morning of October 9, around one hundred registered participants joined the workshop organised by LDnet, in partnership with ELARD, on Capitalising on diversity in local development, under the EWRC’19 theme ‘A Europe Closer to Citizen’.

A set of speakers from different backgrounds – urban, rural, fisheries – discussed case studies that addressed different groups (i.e. women, minorities and young people) mostly left out of mainstream regional and urban development strategies and lack a voice in society in general. In particular, Community-Led Local Development (CLLD) has strong potential to achieve this, through its emphasis on a balanced partnership at decision-making (project selection) level, as well as on involving a wide range of stakeholders as project promoters.

Across the EU there are numerous examples of local development approaches to promote gender equality and combat social exclusion. They go by the name of URBACT in urban areas, LEADER/ CLLD in rural areas and Fisheries LAGs in coastal areas. The meeting attempted to draw some conclusions about the secret of engaging women and minorities in CLLD activities including a focus on models of governance, the use of outreach and the search for new economic drivers.

Amongst several examples of empowerment of women and engagement of minorities across European urban, rural and coastal areas, François Galabrun, manager of LAG Est-Audois (France), explained how a local project promoted by a woman in a small village in a French rural area, changed the way that women are participating in the Local Action Group decision body.

In the afternoon, the round table discussion and informal networking session “Think globally, act locally: Potential of Community Led Local Development (CLLD) in post 2020 EU territorial agenda”, was organized by Radim Sršeň and European Committee of the Regions (CoR) in cooperation with ELARD and National LAG Network of the Czech Republic.

Radim Sršeň (CS/EPP), Regional Councillor of Olomouc, former president, vice-president and current council member of ELARD, author of the proposal for an own-initiative opinion recently adopted by the plenary session of the CoR, “CoR’s contribution to the renewed Territorial Agenda with special emphasis on CLLD“, moderated a discussion which focused CLLD’s wide range of development experience and therefore need of financial and administrative support in the future to pursue its aim to assist rural communities in improving the quality of life and economic prosperity in their local area.

Find HERE the adopted opinion “The CoR’s contribution to the renewed Territorial Agenda, with special emphasis on community-led local development”.

On the 10th October, shortly before noon, LEADER France promoted the session “Rural development at the heart of EU territorial cohesion”. Thibaut Guignard, President of LEADER France, emphasized the importance of the European Rural Agenda, and that not only the Common Agriculture Policy (CAP) should contribute to the development or rural areas. Kristiina Tammets, vice president of ELARD, stressed the importance of integrated policies and synergies in Local Development and referred an apparent positive movement towards simplification. Irène Tolleret (REM), recently elected to the European parliament, stated that “LEADER approach is the best way of using public money”, and she also defended that the CAP budget should be kept, and also, that all countries agreed in keeping the LEADER budget. That much should be acknowledged, that LEADER, as a EU programme that embodies Europe, has proven record in bringing together inhabitants, associations, European project leaders and local authorities.

Virtually at lunchtime, began the side event “Ensuring Civil Society Participation in Rural Development 2021-2027” organised by the Brussels representation of the Protestant Church in Germany (EKD), ELARD and the German LEADER Association (BAG-LAG) at the EKD Office. After the welcome words by Katrin Hatzinger, Head of the EKD Office Brussels and an impulse by Hartmut Berndt, President of German LEADER Association (BAG LAG) and ELARD Council Member, the discussion focused on the effects of the major reforms of the CAP within the Multiannual Financial Framework (MFF) 2021-2027 for rural development.

What does the reform really mean for rural development? And what will be the role of civil society and other players, in the delivery of rural development?, were some of the questions tackled in this assembly. There seems to exist a common fear that important non-agricultural aspects of rural development such as social infrastructure and grassroot initiatives should be marginalised instead of being taken into account, due to the focus of this reform on agricultural measures alone. 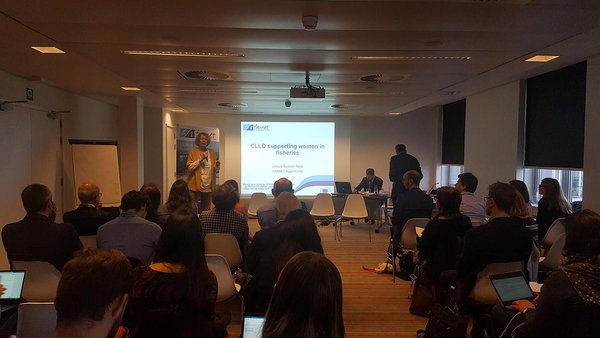 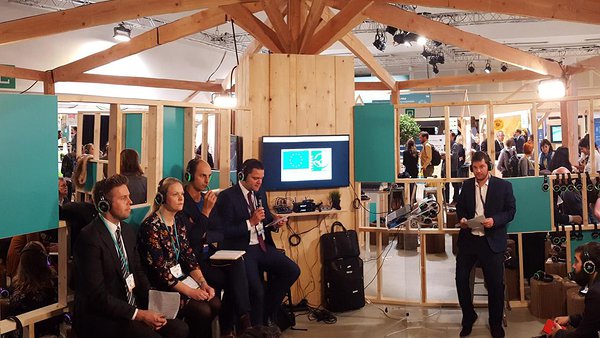 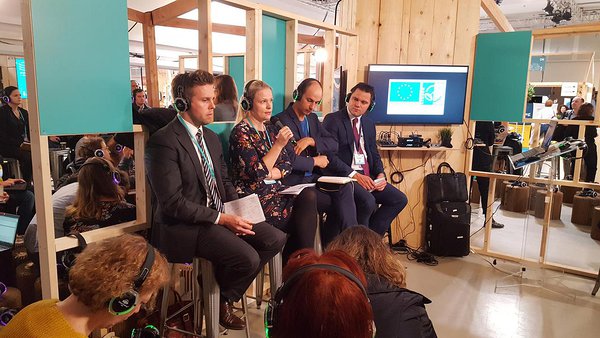 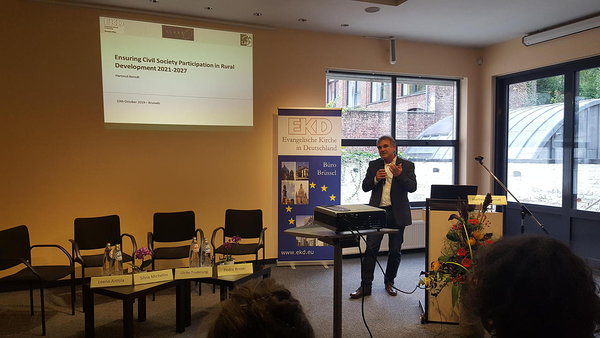 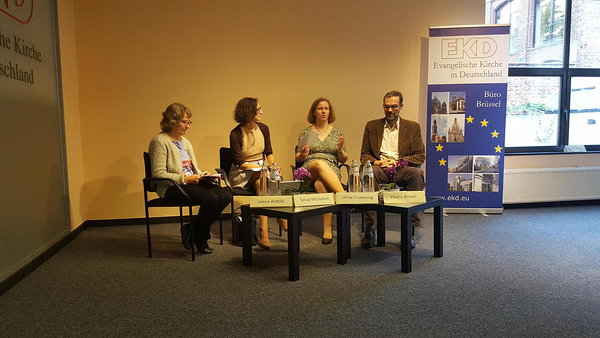 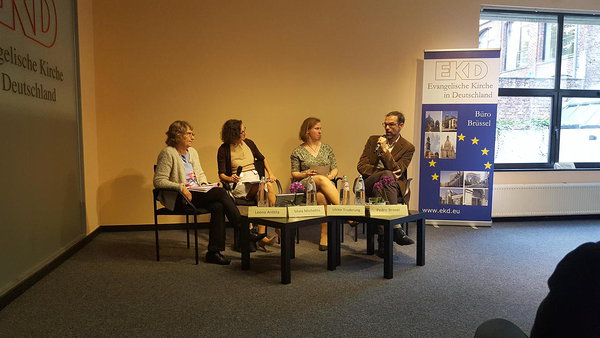 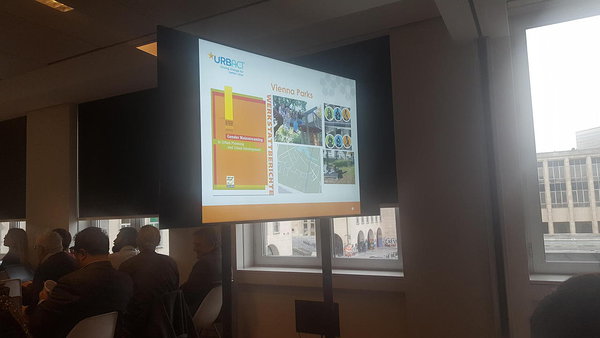