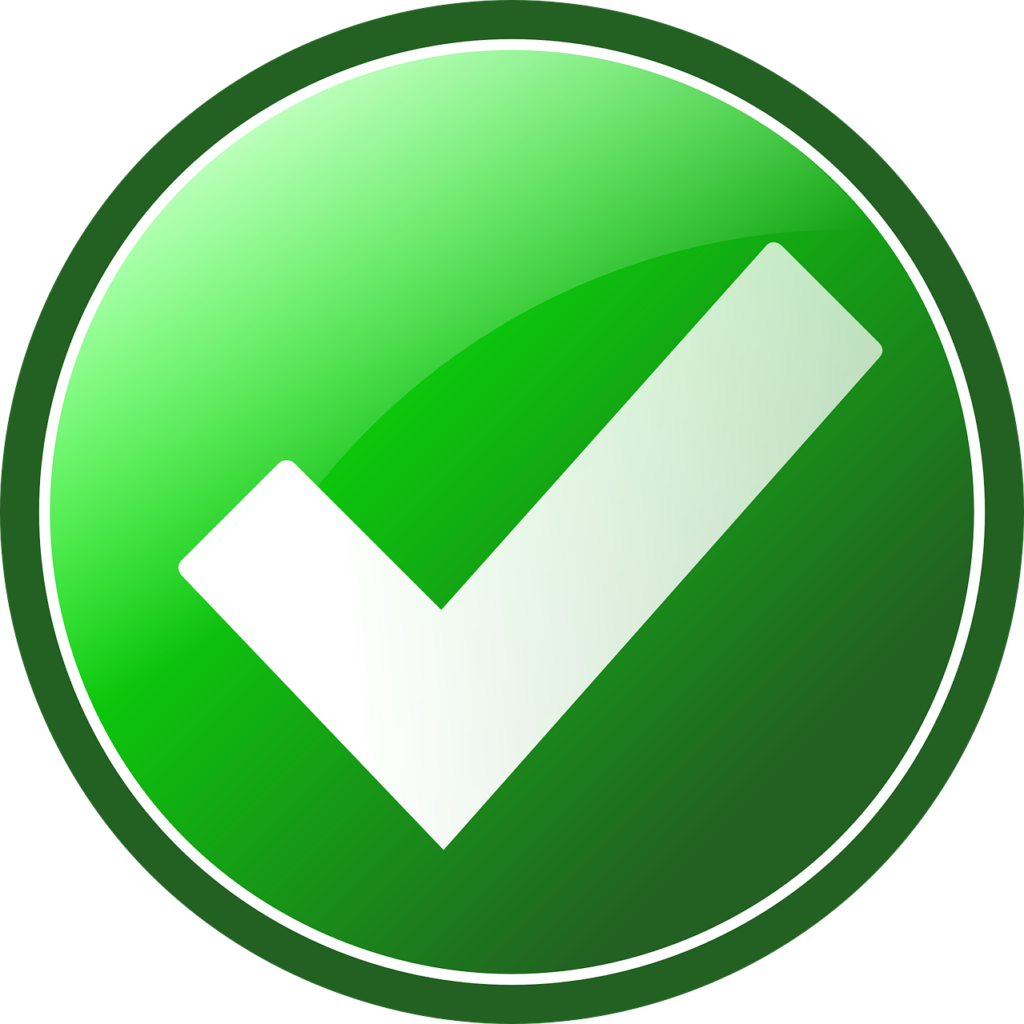 A very green ambition from the parliament has been washed out, leaving much less ambition than originally sought for, according to green NGOs. IFOAM Organics Europe, said the CAP deal was a “missed opportunity to engage European agriculture in an ambitious transition towards sustainability,” saying Member States face a “huge responsibility to deliver CAP Strategic Plans that address the collapse of biodiversity & the climate crisis.” However Copa-cogeca are conluding the opposite, that this represents an “unprecedented challenge for the EU farming community,” according to AGRA-FACTs. Maybe this is the essence of representative democracy, as on Monday farming ministers praised the good work done by all and confirmed the agreement. What now remains are inter-institutional technical agreements.

Member states will have until 31 December 2021 to submit their draft national strategic plans.

ELARD has been very active in objecting to a proposed article from the European Parliament, proposing LEADER/CLLD to support mainly agricultural and forestry sector businesses. However these sectors are important, most of the Local Action Groups around Europe work with diversification of the economy in rural areas, which is why this article would have been devastating. ELARD is very pleased to see the proposal withdrawnd and the possibility for LEADER and CLLD to continue working for a viable Europe through local democracy and participatory approaches in all rural areas and beyond. Now it is up to the member states to grasp this opportunity also!