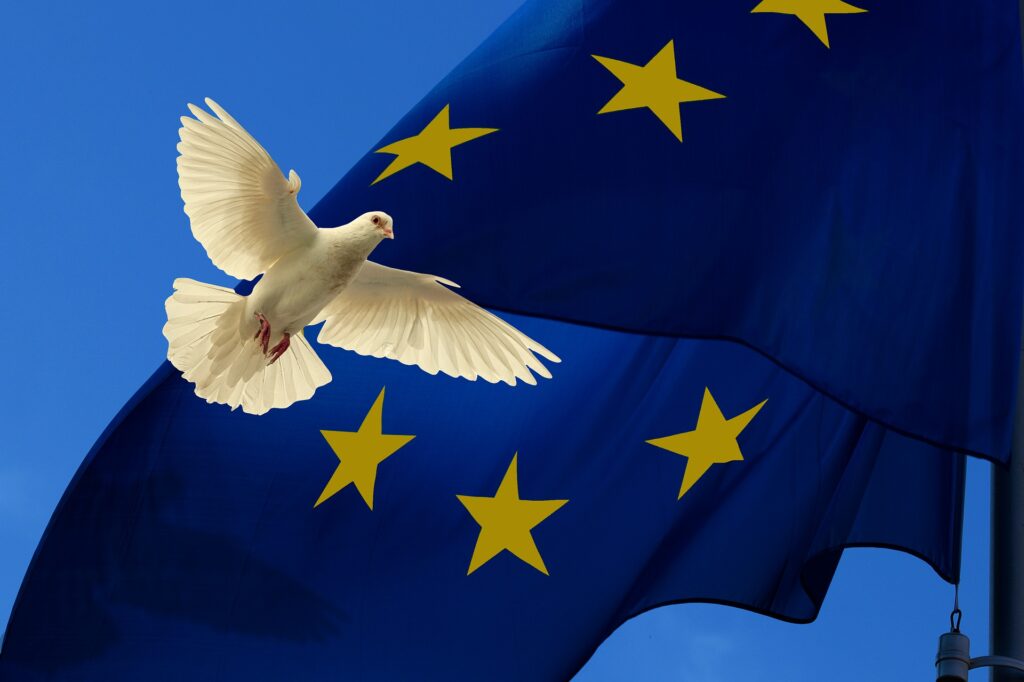 Wishing you a peaceful Europe Day 2022!

Every year, on 9th of May we celebrate Europe Day, we are reminded that there was a time, before the EU. The date marks the anniversary of the historic ’Schuman declaration’. At a speech in Paris in 1950, Robert Schuman, the then French foreign minister, set out his idea for a new form of political cooperation in Europe, which would make war between Europe’s nations unthinkable. This speech is considered the start of what we today know as the European Union.

We still have peace in European Union, but now more than 2 months has passed since Russia invaded Ukraine. We take this opportunity to remind that ELARD still calls for cease fire and follow human rights law, as stated in the Solidarity declaration for civilians that we signed on 1st of March.

In ELARD, we work to build bridges instead of borders. We are living Europe’s values, every day and at every meeting. The values of our organization are, amongst others, the European values, as set in Art. 2 of the Treaty on the European Union: human dignity, freedom, democracy, equality, the rule of law and respect for human rights, including the rights of persons belonging to minorities, which is part of what it means to be European and to engage respectfully with each other. These values are common to all EU Member States in a society in which pluralism, non-discrimination, tolerance, justice, solidarity and equality between women and men must prevail.

Over the past year, we have therefore been active in developing the long–term vision for EU´s rural areas, and we are currently part of developing the rural pact together with other stakeholders. Our written contribution to this process is found in the Halmstad Declaration, and it has been shared also in the context of the Conference on the Future of Europe. The future is in all our hands.

Meanwhile, in our local areas, we will keep building the European family together with our colleagues.

I wish you a peaceful Europe-Day. Stay safe and stronger together! 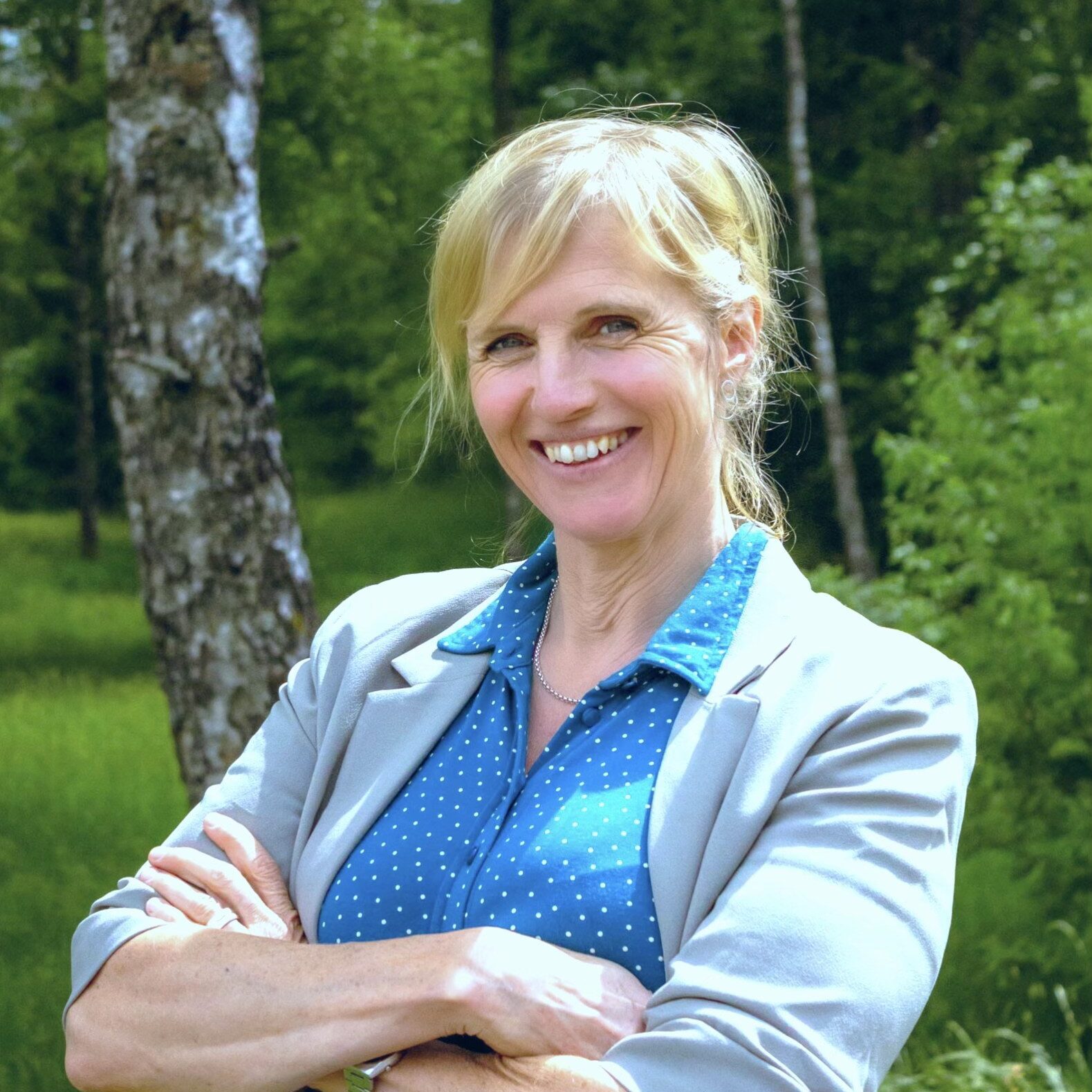