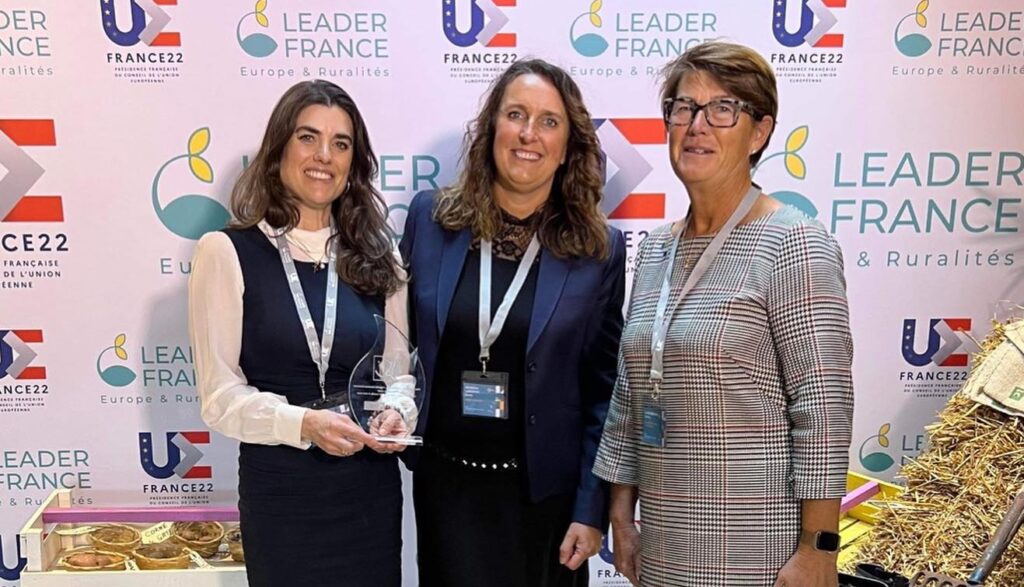 Congratulations to the winner of the European LEADER Award for Gender Equality WOW – Onegoal from Sweden!

On the occasion of International Women’s Day, Leader France, in collaboration with ELARD, is organizing an award ceremony for the European LEADER Award for Gender Equality. This competition, open to all European LAGs, highlights concrete achievements funded by the LEADER 2014-2020 program and which contribute to gender equality in rural areas.

As the French Senate report of 14 October 2021 points out, women living in rural areas face more obstacles in their private and professional lives than men. Fortunately, there are many good ways to combat these inequalities in France and Europe.

WOW foundation is a non-profit organization and started as a meeting place to build relationships between immigrants and established Swedish women. In the association, they work, among other things, with integrating women into society through a method called: WOW One Goal. The goal is to get the unemployed to work. The method is to pair a jobseeker, who in the process is called a candidate with an established Swede, called an agent. Because how did you find your first job? Many of us got our first job through someone we know.

Onegoal is a fantastic example of a project that works to promote gender equality.