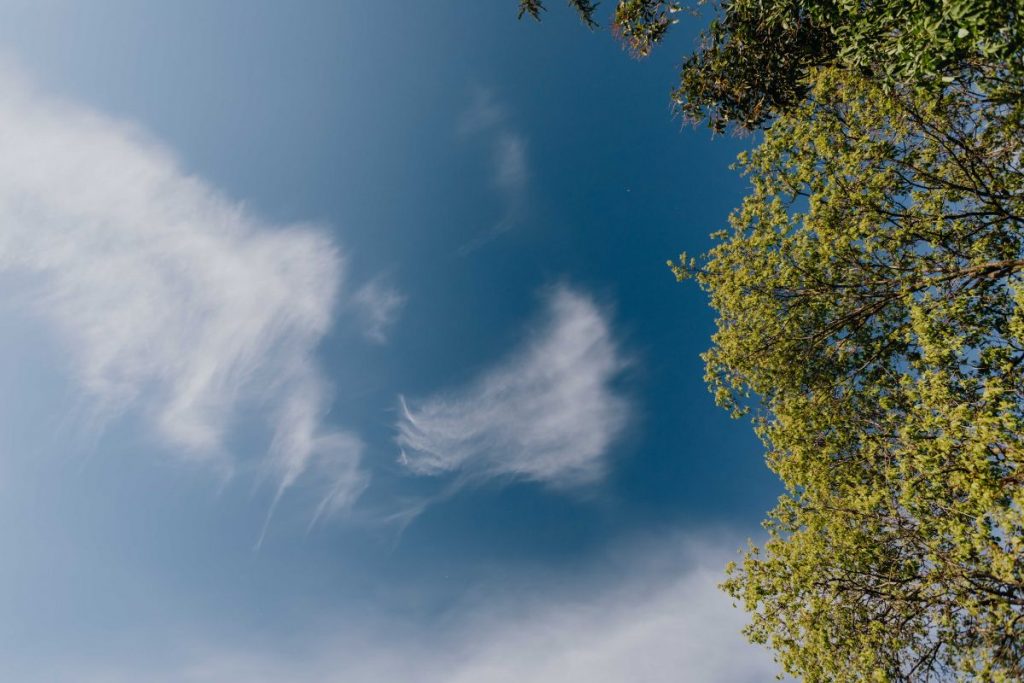 On October 8, the Plenary Session of the European Committee of the Regions adopted unanimously the own-initiative opinion “The CoR’s contribution to the renewed Territorial Agenda, with special emphasis on community-led local development” from rapporteur Radim SRŠEŇ (CS/EPP), Regional Councilor of Olomouc, and former president and vice-president of ELARD, currently council member of ELARD, and his expert Marion Eckardt, Manager of the Swedish LAG Lokalt Ledd Utveckling Halland (Sweden) and current vice-president of ELARD.

The main outlines of the 55 policy recommendations adopted by the European Committee of the Regions are as follows:

With the aim to increase the influence of regions and local authorities in Europe and therefore in the EU legislation, this opinion will be sent to EU institutions. Apart from these procedures, this opinion can meanwhile be used to negotiate with national authorities.

Find bellow the available translations of the CoR’s opinion:

X
We use cookies to ensure that we give you the best experience on our website. If you continue to use this site we will assume that you are happy with it.Ok