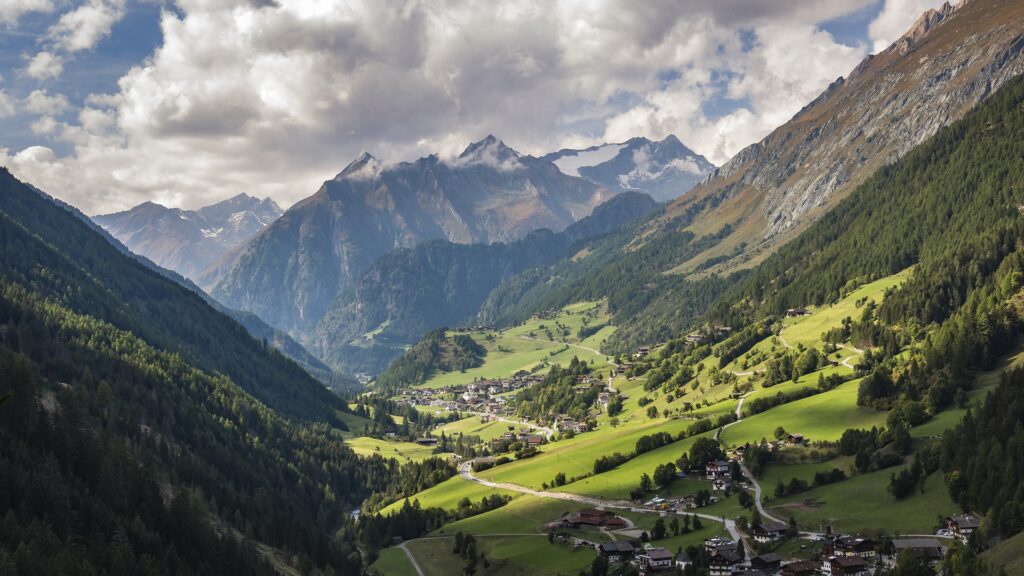 The French senators adopted a resolution on Thursday 4 November asking the Commission to adopt a genuine “European rural agenda”. The idea will be supported by the French presidency, which starts on January 1, 2022.

A few weeks before the French presidency of the European Union, which begins on January 1, 2022, the French Senate adopted a resolution supported by Patrice Joly (PS, Nièvre), calling for the establishment of a “European rural agenda”. France, which was the first European country to adopt a Rural Agenda, in September 2019, in the context of the yellow vests crisis, would indeed be well placed to bring the project to the European Commission and its partners, during the rotating presidency. This strategic roadmap is intended to be the counterpart of the European Urban Agenda adopted in 2015 which has already made it possible to take better account of urban issues in cohesion policy and has resulted in France by the signing of “State pacts metropolises “under the previous five-year term, indicate the authors of the resolution. As the elections approach, it is difficult for the government to deprive itself of a strong message aimed at rural areas. “The prospect of a European Rural Agenda would indeed make it possible to provide, beyond a strong signal to rural areas, a real tailor-made response”, declared the Secretary of State in charge of the digital transition, Cédric O , sole representative of the government, welcoming “very favorably this senatorial resolution”. The French Rural Parliament (a body which brings together local elected representatives, parliamentarians, academics and associations of rurality) will be the standard bearer during an event called “Ruralisons l’Europe” which will be organized in February 2022 under the aegis of the French presidency.

“It is a question of building a common ambition at European level in favor of rural territories without for all that imposing on the Member States a reality and solutions which are not necessarily adapted to the context of each one”, insisted Cédric O. Nothing really therefore new in relation to the “Long-term vision for EU rural areas” for 2040 presented by the European Commission on June 30th. It calls on the Member States to adopt “rural pacts” and itself relies on a “European rural action plan”. Except that time is running out and the prospect of 2040 seems distant in relation to the challenges of rurality which, as Patrice Joly reminded us, is experiencing “breaking points”, in particular on the issue of medical desertification. Senator Jean-François Rapin (LR, Pas-de-Calais) regretted the lack of ambition of the European Commission while as it stands, its strategy is not matched “by any robust instrument and new fund”, the multiannual budget being moreover blocked until 2027. It is necessary “to deal more effectively with the challenges which feed today the geography of discontent”, moreover recognized the Secretary of State.

The European Rural Agenda is an old idea of ​​the Committee of the Regions, taken up in 2018 in a resolution of the European Parliament. On this model, the former president of the Association of Rural Mayors of France (AMRF) Vanik Berberian had proposed to Emmanuel Macron, at the beginning of 2019, a French Rural Agenda to find a solution to the crisis of yellow vests born of a ” feeling of abandonment “. Cédric O congratulated the senators on the progress of this French Rural Agenda, of which 92 measures (out of 181) have been carried out and 77 are underway. And to cite the establishment of some 200 territorial volunteers in administrations (VTA), which will be 350 by the end of the year and 800 in 2022, the 1,745 France labeled services, including 80 buses, the 1,600 Small Towns of tomorrow, the 1,900 nursing homes supported, the 60 connected campuses or even the 281 factories in the regions… Not to mention the efforts made through the Very High Speed ​​plan and the New Deal Mobile. “The French presidency of the EU is a unique opportunity to sensitize other member countries to the establishment of national rural agendas or rural pacts to use the terminology of the European Commission,” he said.

But for Patrice Joly, the French agenda remains “very incantatory because financially modest”, even if it has the merit of having “repositioned” rurality on the radar of public policies. For the authors of the resolution, the health crisis has changed the situation, confirming the attractivty of the countryside. It is urgent to accompany this trend and to transform the situation. The European Agenda must be part of the objectives of European recovery and as such must “quickly integrate into the recovery plan for Europe”. Because rural territories “have all the assets to become privileged places for recovery, because of their land availability, and the present human resources necessary to develop efficient industrial ecosystems participating in the reconquest of our sovereignties whose weaknesses have been revealed by the crisis “, pleaded Patrice Joly. The European agenda “will make it possible to object to the future that is being predicted by a few for our rural areas, condemning them either to abandonment or decline, or to live in the wake of the big metropolises,” he said. For Europe, it is a question of going “beyond the common agricultural policy”, “of making real corrections to the fragilities of rural areas”, by strengthening mechanisms such as the LEADER rural development program and more generally by putting in place a “big action plan”.