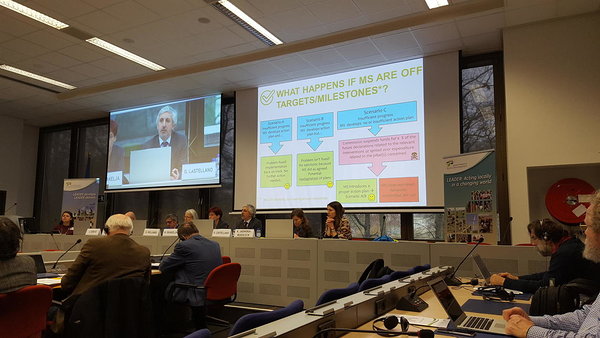 ELARD took part in the LEADER/CLLD Subgroup meeting which intended to update members on the CAP reform proposals for LEADER and the post 2020 legal framework, as well as on the implementation of LEADER and LEADER cooperation activities. The improvement of LEADER/CLLD delivery was also on the agenda, together with LAG self-assessment and action points for communicating successful LEADER practices and achievement.

Following a detailed presentation from Guido Castellano and Karolina Jasinska-Muehleck on the proposals for LEADER in the CAP new legislative framework, the president of ELARD, Maria João Botelho, presented some concerns based on the discussion between representatives of 16 national Local Action Groups Networks on the future of LEADER and CLLD at the ELARD members meeting which was held the day before.

ELARD’s opinion is that the legislative proposals (for the Common Provisions, the Cohesion Policy and the CAP) should ensure that in each Member State an effective multi-funded CLLD is possible, including reinforced funding from the Rural Development Fund and ring-fencing of funding in the other Funds (Regional, Social and Fisheries).

The minimum of 5% of Rural Development Fund proposed by the Commission for LEADER cannot be assured just on the Member State level, as each MS will have only one CAP Strategic Plan. All European rural areas should have access to LEADER and established Local Action Groups.

As regards networking, ELARD proposes to the Commission to create a pilot LEADER/CLLD Support Unit at EU level to assist in networking, transnational cooperation and capacity building of all LAGs in all Funds. The foreseen creation of a CAP network, which extends rural development networking to the 1st pillar of the CAP, should not be to the detriment of networking for local development. Networking is an inherent part of the LEADER/CLLD approach and needs therefore to have a specific platform.

ELARD embraces the Smart Villages approach into the LEADER methodology, especially since LAGs are the most suitable platform – as multi-stakeholder partnerships – to implement this approach.

All materials from the 6th LEADER/CLLD Subgroup meeting are available here: https://enrd.ec.europa.eu/news-events/events/6th-rural-networks-leaderclld-sub-group-meeting_en 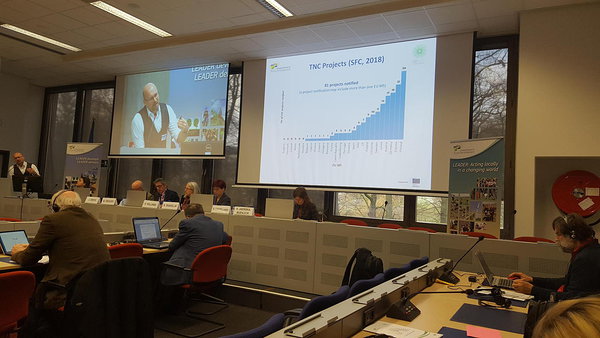 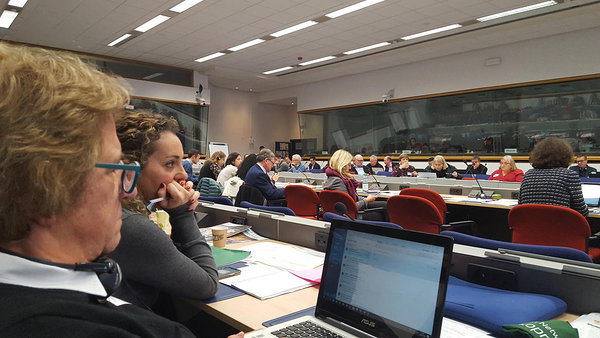 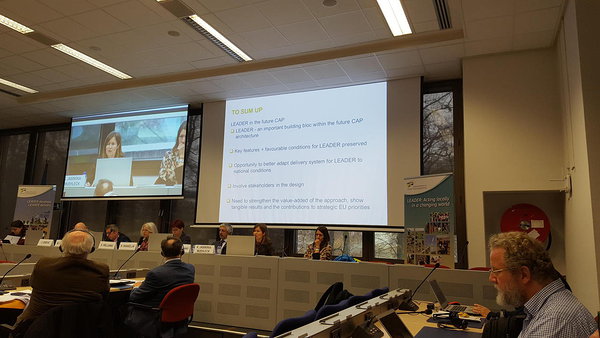 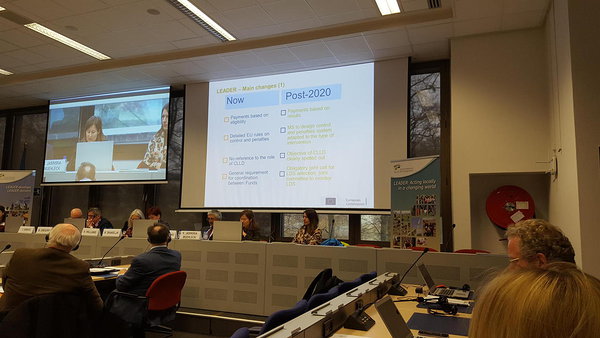 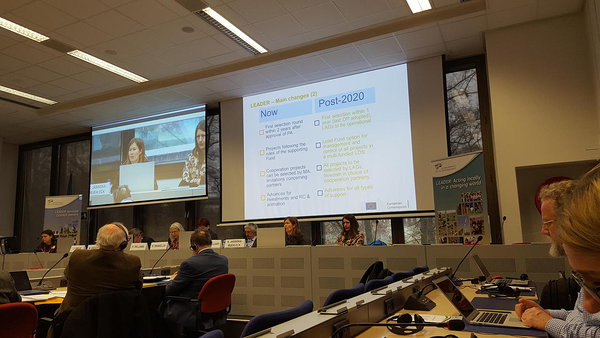 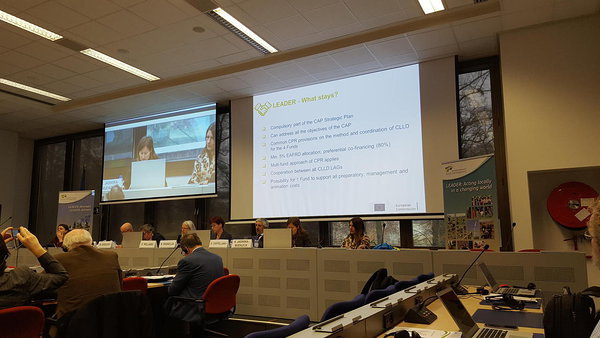